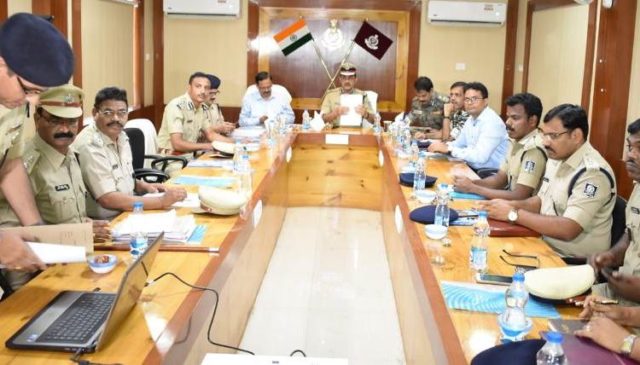 The meeting discussed strategies to tackle the increasing Maoist activities in Balangir and Bargarh districts. Accordingly, it was decided to deploy additional CRPF jawans in such areas to avoid any untoward incident before and during the elections.

The Maoists have called for poll boycott.

The DGP also directed the police officers to keep a strict vigil on sale of liquor, violent activities and illegal financial transactions.

Elections to Sambalpur parliamentary constituency will be held in the third phase on April 23.

Left Wing Activities Brought Down In South-Western Range Of…