Dhamnagar Bypoll In Odisha: Rajendra Das Ready To Sail His ‘Boat’ After Whipping Up A Storm 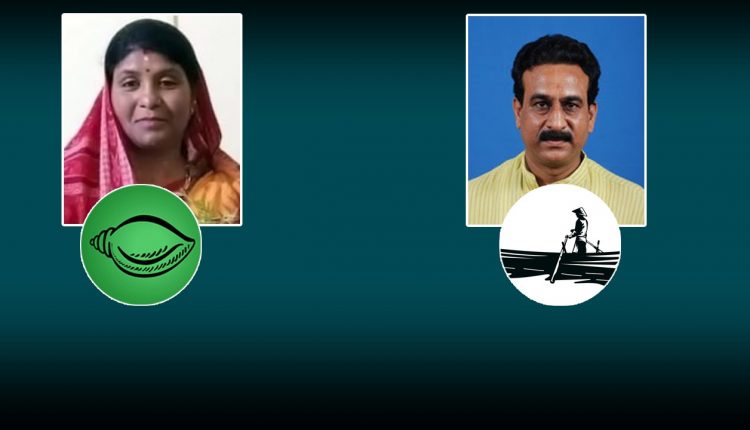 Bhubaneswar: Rebel BJD leader Rajendra Das is ready to sail his electoral ‘boat’, having whipped up a storm by jumping into the Dhamnagar bypoll in Odisha’s Bhadrak district at the last minute as an independent candidate and refusing to budge despite being persuaded to withdraw nomination by several senior leaders of the party.

He will fight the election with the symbol: A floating boat and boatman.

While the ruling BJD, which has won all five bypolls since 2019, asserted that the ‘Independent candidate’ will have no bearing on its prospects, Das can ring trouble if he manages to pocket around 20,000 votes. The regional party attempted a masterstroke by fielding a woman candidate, Abanti Das, to counter the sympathy wave in favour of the Suryabanshi, son of Bishnu Sethi whose demise necessitated the by-election, but the current turmoil in the BJD camp is expected to benefit the latter.

The party’s main concern will be the former MLA’s influence on his home turf, Tihidi block, which has more than 74,000 of 2,38,360 voters in the Assembly constituency. He is also likely to eat into the Muslim vote bank of BJD having worked for the minority community during his tenure as an MLA as well as a party leader.

“The contest will be mainly between BJP and Das. The BJD which was second so far will slip to the third position,” State BJP general secretary Prithiviraj Harichandan told mediapersons here. BJP general secretary and Bhadrak district in-charge Golak Mohapatra is equally emphatic of BJP’s victory.

The Congress is equally optimistic about a win with Harekrushna Sethi.

Altogether six candidates had filed their nominations for the by-election. The nomination of one candidate was cancelled during scrutiny, leaving five, including two independents, in the fray. There will be 252 polling stations, and 107 among them marked as sensitive. While 117 platoons of state police will be deployed to maintain law and order, two companies of CRPF and BSF would ensure the smooth conduct of the poll, Chief Electoral Officer (CEO) for Odisha Sushil Kumar Lohani said.