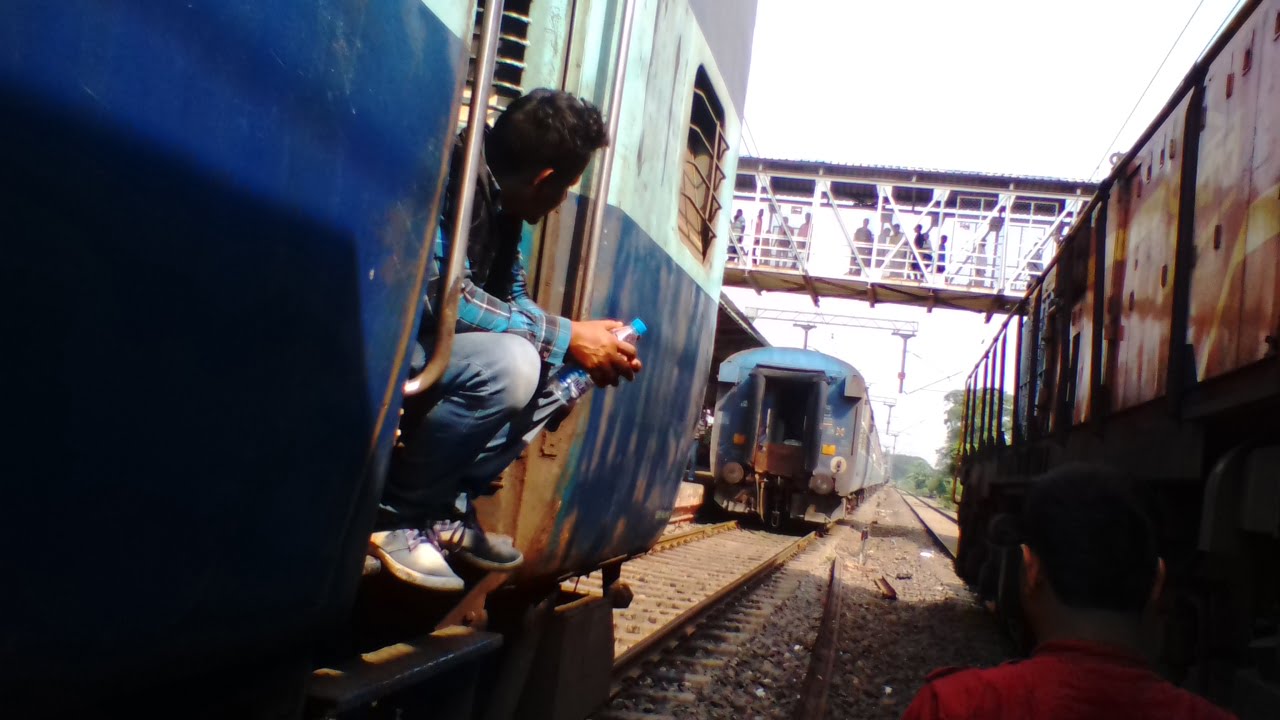 Bhubaneswar: Howrah-Puri Dhauli Express, which had derailed between Bhogapur and Pansakura near Kharagpur on Tuesday morning, left for its destination at 12.40 pm with 15 coaches. Bhubaneswar and Puri-bound passengers were accommodated in Falaknuma Express and Neelachal Express after being provided tea and snacks at Panskura, East Coast Railway (ECoR) sources said.

Five coaches of the train were detached at the accident site.

The Puri-bound Dhauli Express was on its way from Howrah when one of chair coaches  (D/3) jumped off the tracks at around 7.08 am. However, no loss of life was reported.

Giving details to the media over phone, senior Public Relations Officer of East Coast Railway (ECoR) Nirakar Das said the incident took place around 7.08 am between Bhogapur and Pansakura railway stations under the Kharagpur section of South Eastern Railway (SER) jurisdiction.
Stating that all passengers in the derailed bogey were safe, he said a relief team and a special team of senior railway officials and engineers had rushed to the spot. “Efforts are on to detach the derailed bogey from the train to allow it to leave for its destination,” Das added.

The ECoR sources had further said that the front and rear portions of the train would be amalgamated at Pansukura railway station. General Manager of SER P S Mishra personally monitored the situation from the control room, the sources added.
Meanwhile. the railway authorities issued helpline numbers for the passengers and their kin.
While the Kharagpur Section has issued the helpline no-03222255897 and 03222255751, authorities of the Howrah and Balasore sections have issued the helpline no-03326377197 and 06782265767 respectively.
derailedDhauli Expresstrain
Share FacebookTwitterGoogle+ReddItWhatsAppPinterestEmail