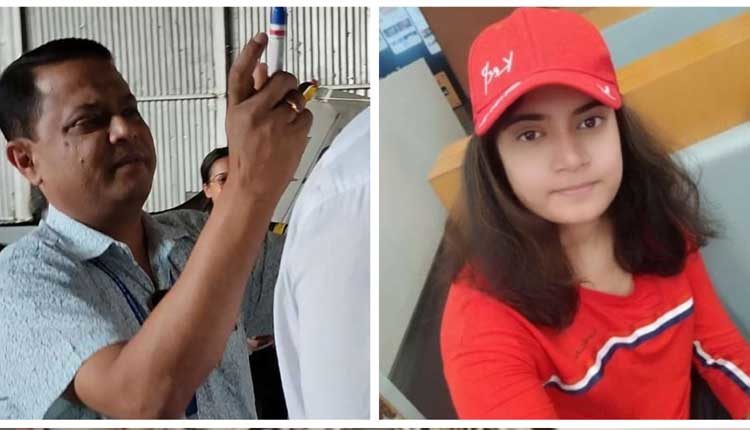 Dhenkanal:  As if the string of reports related to COVID-19 deaths was not enough, people woke up to yet another tragic news of two pilots dying in a plane crash this morning.

The Birasala airstrip here, where a young pilot trainee and her trainer died in the crash had been opened only a few days back. The Government Aviation Training Institute (GATI) was shut for more than two months due to the COVID-19 pandemic.

Little did anyone know that a tragedy was waiting to happen here. Anees Fatima, a bright-eyed trainee pilot with dreams of flying in her eyes would have never imagined that she will never touch the ground again as she sat in the two-seater Cessna aircraft with her trainer, Sanjeev Jha of Bihar.

Her dreams came to an end abruptly when the aircraft fell from a height of 100 feet and crashed between two parked aircraft at the ramp area, due to an unidentified technical snag.

Anees was one of the 90 students who had come to the pilot training camp launched at the airstrip a few days back. She had come all the way from Tamil Nadu. Thirty-six students were trained in six different aircrafts every day. Luck did not favour Anees.

Both she and her trainer were declared brought dead to Kamakhyanagar Hospital.