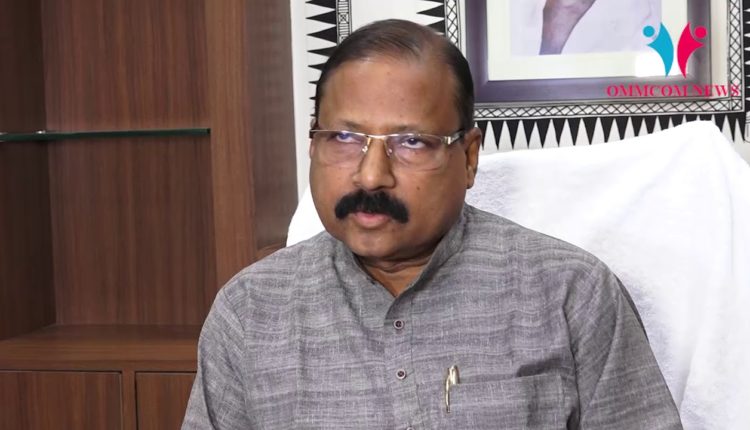 Bhubaneswar: The playing time of ‘Bande Utkala Janani, which was accorded the state anthem status by the Odisha government on Sunday, will be within three minutes.

Informing this to the media on Monday, I & PR minister Raghunandan Das said that the department will prepare a blueprint to determine the tune and music of the songs soon.

Stating that 11 states had already introduced their respective state anthem, he said the state government will frame rules against its misuse after reviewing the legal provisions framed by these states.

Talking to a local channel later in the day, Culture secretary Manoranjan Panigrahi said that the playing time of the Bande Utkala Janani will be 2 minutes and 11 seconds.

Besides Odisha, 11 states including Bihar, Madhya Pradesh, Assam, Karnataka, Andhra Pradesh, Tamil Nadu, and Gujarat have their own state anthem.

This patriotic poem was written by Kantakabi Laxmikanta Mohapatra in Sanskrit in 1912.  A paean of praise for Mother Utkal, it was first sung at the Utkal Sammilani’s Conference, the movement for a separate province of Odisha, in Balasore the same year.

On November 7, 1994, former Chief Minister Biju Patnaik had proposed that the song should be played at the end of every Assembly session.

In 2000, the then Odisha Assembly speaker Sarat Kar had ruled that the song should be adopted as the state song and advised the state government to initiate steps in this regard.

In 2006, former Assembly speaker Maheswar Mohanty had constituted a committee for adopting the song as the state song.

‘Bande Utkala Janani’ To Be Included In School…