Dhoni Backs Kohli And Co After Drubbing In Test Series 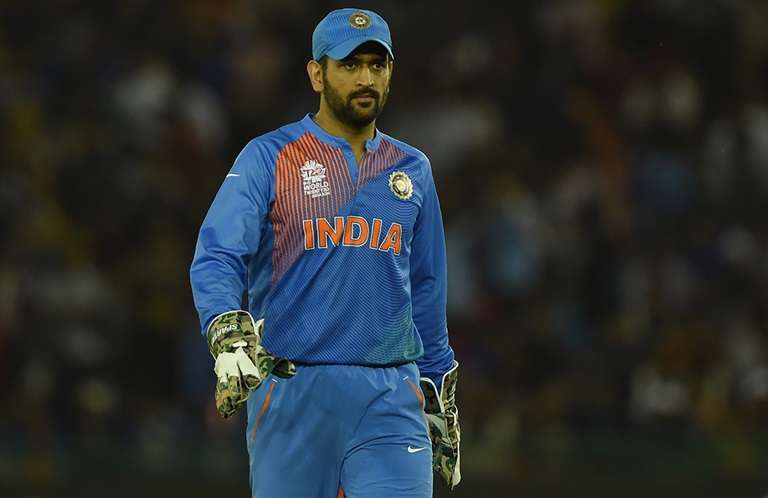 New Delhi: It’s been a bad start for India Test team in 2018 as they lost the series to South Africa very badly. The under-fire Men in Blue got the backing of former skipper Mahendra Singh Dhoni. Dhoni said there are some positives to take from the match also.

The third and final Test will be played in Johannesburg from January 24.

Dhoni said the fact that Indian bowlers are taking 20 wickets in a match is a sign that the side is never too far from a win.

“This means we are always in a position to win a Test match. Once you start scoring runs, you are there,” he added.

The Jharkhand stumper, who led the Chennai Super Kings in the first eight editions of the Indian Premier League before it was suspended for two year in the wake of the 2013 spot-fixing scam, said he is happy to be back at the franchise.

Blind World Cup: India To Take On Pakistan In Finals