Dhoni Not Bigger Than Rules, Says Gavaskar On Gloves 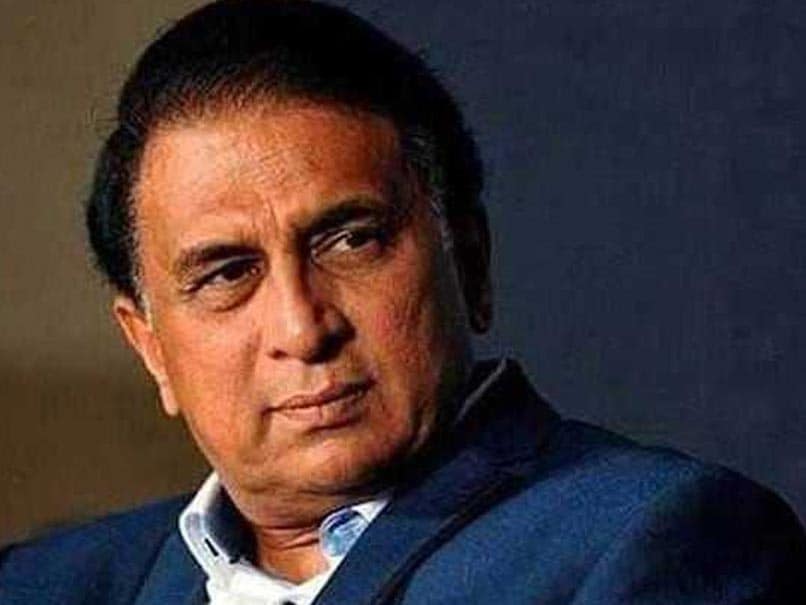 Sunil Gavaskar has slammed MS Dhoni on the gloves controversy, reports CatchNews. “Rules are there for a reason and they are meant to be followed. That’s why they are there. Moeen Ali was fined by the ECB when he was wearing a wristband supporting a particular cause in 2014,” Gavaskar said. “If Dhoni is allowed to wear the gloves then other countries players’ might do something as well. If you want to object to something like this then do that before the rules are passed. Once the rules are passed, you can do nothing about it.”

There has been an uproar on social media and among Indian fans ever since the International Cricket Council (ICC) requested the Board of Control for Cricket in India to ask MS Dhoni to remove the Army insignia he was sporting on his gloves.

Special Focus On MSME In The Forthcoming Budget: Pratap Sarangi

Is Lockdown Period Being Extended? Find Out What PIB Says