Did Choreographer Prabhudeva Get Married In September? 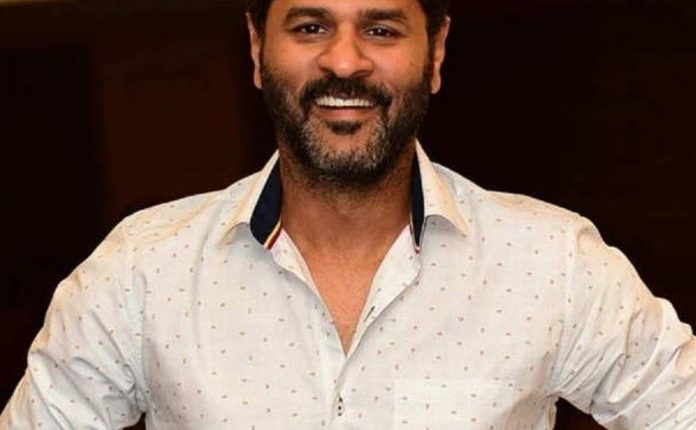 Filmmaker and choreographer Prabhudheva who has been single after his divorce in 2010, reportedly married his physiotherapist in September. He reportedly got married in a private wedding ceremony at his Mumbai residence, Green Acres, in September. The couple is currently said to be living in Chennai.

Although there were rumors of Prabhudheva’s plan of getting married soon, media reports have claimed that the wedding already happened earlier and he kept it a secret. This is Prabhudheva’s second marriage. He was married to Ramlatha aka Latha in 1995 and they have three children.

There has been no confirmation of the marriage. However, a popular Tamil daily DT Next reported, “The latest reports are all baseless. Prabhu Deva got married in September and his wife is a physiotherapist and not his niece. They were seeing each other for quite some time now. She was treating him for his back injury and the wedding took place a couple of months ago. The couple is now living in Chennai,” India TV reported.

#PrabhuDeva Gets Married Second Time to a Physiotherapist in Mumbai? @PDdancing https://t.co/ZLRRrQ7WBs