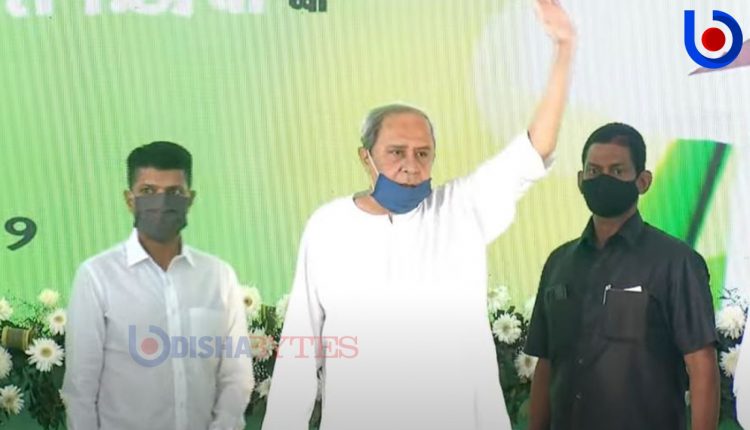 Balasore: A differently abled youth jumped in front of Odisha Chief Minister Naveen Patnaik’s carcade during his visit to Balasore to inaugurate and lay foundation of several projects on Thursday.

According to sources, ‘divyang’ youth suddenly rushed in and dappeared before the motorcade breaking security cordons soon after the Chief Minister reached the city.

Security personnel deployed at the site swiftly moved in and whisked away the youth, who was taken into custody.

While the exact reason behind the youth’s move is yet to be ascertained, sources said he wanted to tell the CM about his demand for a house under the state government’s housing scheme.

The identity of the youth is yer to be known, but he is stated to have come from Khaira area of the district. Further details are awaited

As the youth was taken into custody, the Chief Minister proceeded to the venue of the programme to inaugurate and lay foundation for 191 development projects worth over Rs 1806 crore.