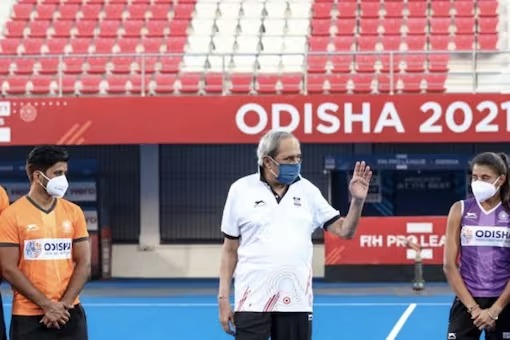 Bhubaneswar: Chief Minister Naveen Patnaik would chair an all-party meeting on Thursday to ensure that the upcoming Men’s Hockey World Cup 2023 to be hosted by Odisha is a grand success.

The meeting will be held at 5 pm at Convention Centre of Lok Seva Bhavan here.

The preparations for the mega sporting event have reached the final stage and efforts are being made to ensure that hockey lovers and tourists from all over the world are treated with good hospitality during the quadrennial event. The matches will be played at Kalinga Stadium in Bhubaneswar and Birsa Munda International Stadium in Rourkela from January 13-29.

It is for the second consecutive time that Odisha is hosting the event and plans are afoot to make this edition of the World Cup bigger than 2018. While Cuttack will host a star-studded opening ceremony on January 11, there will be entertainment sessions in four other cities – Bhubaneswar, Rourkela, Berhampur and Sambalpur.