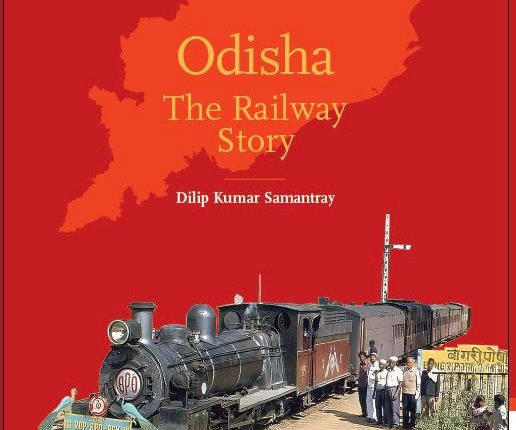 Speaking on the occasion, the Governor said that the book has elaborately captured the interesting course of railway development, spreading over three centuries in India along with a series of interesting facts and anecdotes associated with railways in India. He has also stated that the railway journey transformed from no caste, no colour, and no religion into humanism. He also suggested the coaches of the trains should be named after eminent personalities of the country.

S. K. Srivastava, General Manager, East Coast Railway said that railway connectivity is spread across the periphery of the state and infrastructure development is progressing fast in Odisha. He also added that the book brings out several known and unknown facts about Indian Railways. Congratulating the writer for having authored such a valuable book on his long experience and knowledge of Railways and particularly its connection to Odisha. He expressed hope that the book would be appreciated by everyone.

Sambit Ray Choudhry, Nirakar Das, Bishnu Mohan Adhikari and Chitaranjan Panda were felicitated by the Governor for their valuable contribution in bringing out the book.