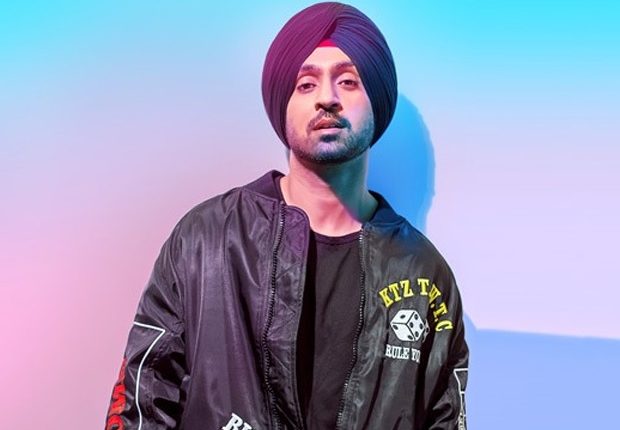 Actor-singer Diljit Dosanjh who was recently involved in a verbal duel with Kangana Ranaut over the farmers’ stir once again took to Twitter to dismiss allegations of an Income Tax probe against him. He shared a certificate that the government had earlier given him while thanking him for his ‘contributions’, reported Hindustan Times (HT).

In another tweet, he said, “Ah Lao Fadh Lao Mera PLATINUM CERTIFICATE ‘In Recognition of the Contribution Towards Building THIS GREAT NATION’ Twitter Te Beh Ke Apne Aap Nu Desh Bhakt Dasan NAAL Tusi Desh Bhakt Ni Ban Jande.. Odey Lai Kam Karna Penda (One doesn’t need to sit on Twitter and prove they are a patriot, one needs to work towards it).”

The tweet has a ‘Platinum certificate’ issued by the Ministry of Finance showing the Government of India applauding him for paying his taxes and filing Income Tax returns for the year 2019-2020. “We appreciate the taxpayer, in the Platinum category, in recognition of the contribution towards building this great Nation,” reads the certificate.

He said people have no job but to spread false news, “Sara Din Vehle Twitter Te Bethe False News Banaun Nu.. Banda Apne Kam Ch Busy Hunda.. Ena Nu Mauka Mil Janda Kahanian Banaun Da.. Fikar Na Kareya Karo.. Baba Sab Dekhda.. Jo Jehda Kar Da Kari Jaan Deo.. Ena Vechareya Da Kam Hee eh aa .. Eh V Ki Karn (They have nothing else to do but spread false news the entire day. A person is busy with their work and they get an opportunity to spread canards. But God is seeing everything. But this is their work, what can they do).”