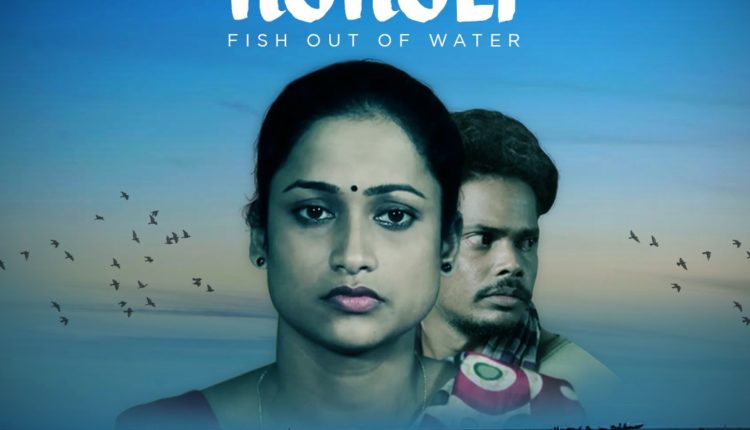 “The movie was planned for release in theatres, but we decided to put it out on OTT platform considering the current COVID-19 situation,” said Snehashis.

The film deals with the displacement of fishermen community due to soil erosion in coastal Odisha.

“I am quite excited about this movie as we have depicted the effects of climate change through entertainment. I have made several documentary films on this subject, but realized that we can’t reach the victims through documentaries. This my attempt to connect with them,” said Snehashis.

“An elderly fisherman in Penthakata area told me they had to walk 2 km daily to reach the sea for fishing earlier. But nowadays, the sea is like in their backyard only. They cannot also think about displacement, as doing any other work will be difficult. They believe that Lord Jagannath will help them out,” informed Snehashis, who has written the story also.

“I have showcased love and emotional aspects vis-a-vis such problems. The story is about how the problem of rising sea level becomes an obstacle in the love life of a boy and girl from the fishing community… the boy is losing the battle against rising sea level,” Snehashis said.

‘Bali Ghara Bhangi Keun Eka Sangi’, an old song of Trupti Das, was re-recorded for the movie with her consent.

The film, produced under the banner of ‘Kaustav Dreamworks Pvt Ltd’, has been screened in many national and international level film festivals and received several awards too.

Snehashis’ next movie ‘Suka Bhai Ra Sholay’ will be on body shaming and widow re-marriage. 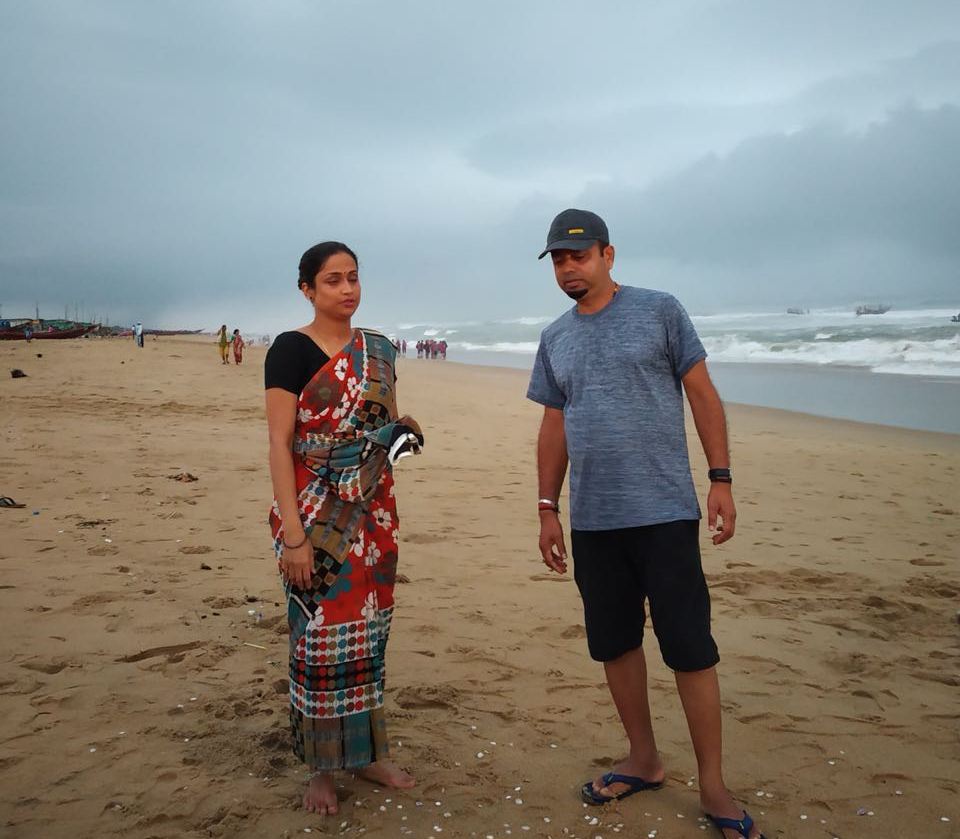