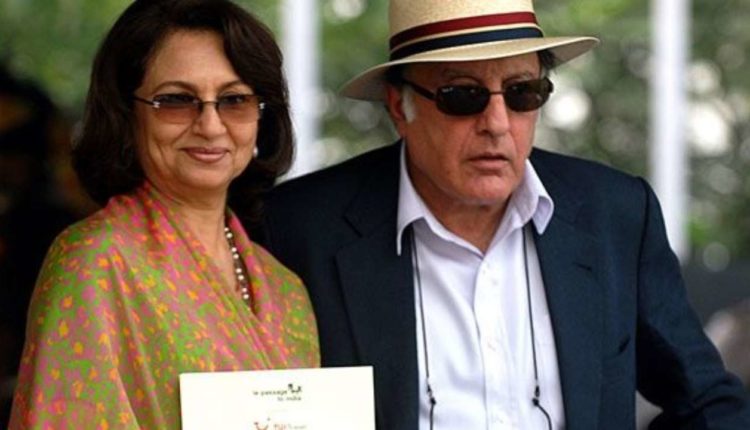 Mumbai: On her 76th birthday, veteran actress Sharmila Tagore opened up about why she is not seen on the silver screen now-a-days despite being a popular star of her time.

In an interview with SpotboyE, Sharmila shared that filmmakers do not consider making movies for veteran actresses.

She further said that it’s not just happening to her, but almost all actresses face the same discrimination after a certain age.

Citing an example of Madhuri Dixit, the veteran said, “This is not something peculiar to me. It happens to all actresses beyond a certain age in our cinema. Even Madhuri Dixit who is a lot younger has not done anything much in spite of Dedh Ishqiya.”

The veteran also said that things are different for male actors. Citing the example of Amitabh Bachchan, Sharmila said that directors address him as ‘sir’ and write scripts especially for him.

“Whereas the rules are different for Mr. Bachchan. He has directors like Shoojit Sircar calling him ‘Sir’ and writing roles for him,” she said.

Asked about the other veteran male actors, she said, “That’s because of age and health. Rajesh Khanna passed away. Dharmendra continues to be so much in demand in spite of his age. He is such a good human being. I guess there are some important personality traits common to people born on 8 December.”

Sharmila, who is a grandmother now, expressed her concern over grandson Taimur’s popularity in media at such a tender age.

“I must confess I’m worried about him a bit. We in this family have all had our share of media attention. They place you on a pedestal and then suddenly drop you. At the moment Taimur is not affected because he’s too young to understand what’s going on. But later when he’s older and if the attention is taken away he might get affected. So we are a little concerned. But as Sara said, what can we do about it? Frankly, without the media we are not alive in today’s day and age,” she said.