Diwali spoiler alert: Rain to lash state from this evening 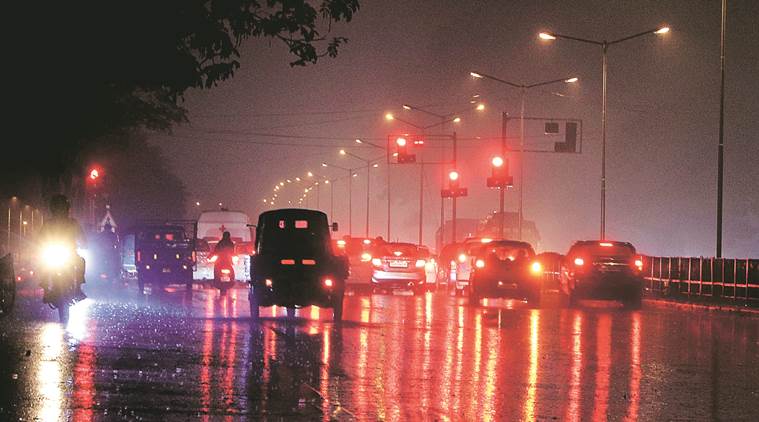 Bhubaneswar: The regional centre of India Meteorological Department (IMD) here has forecast rain at several places of the state under the influence of a depression over central Bay of Bengal from Wednesday evening.

The system, which has been brewing over west-central Bay of Bengal since last week, is now approaching the Odisha coast and could trigger heavy rainfall in coastal, northern and southern parts of the state, it added.

Director of the centre Sarat Sahu said, “Even though the system is still a well-marked low pressure, it will develop into a depression within the next 24 hours. Subsequently, it will approach the Odisha coast on Thursday. The condition is likely to prevail for next four-five days.”

Intensity of rain in northern parts of the state will increase on Thursday, he added.

After heavy rain spoiled Dusshera in several parts of the state, rain forecast on Diwali has the revellers worried.