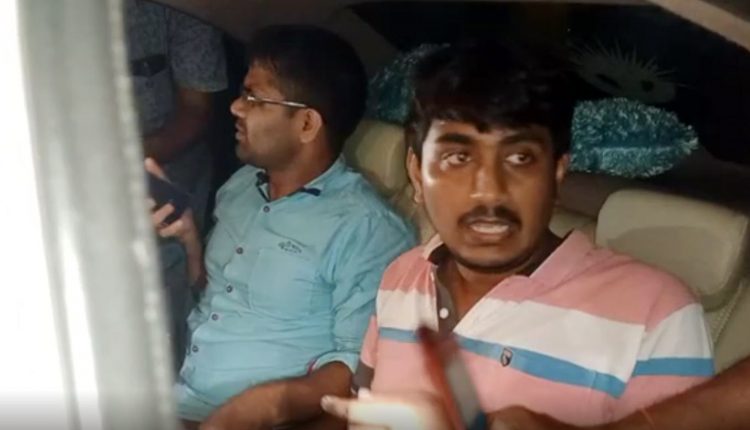 The accused doctor, Debidutta Patra, according to sources, wanted the hefty sum to issue an autopsy report pertaining to Raghunath Mandi, a native of Bangiriposhi, who died from snakebite on September 24. When Raghunath’s relative Sashibhushan reached the medical college to collect the postmortem report, the doctor allegedly insisted that he pay Rs 30,000 to get a specific report about snakebite, otherwise, he threatened to attribute the death to some poison.

When the doctor repeatedly demanded the bribe money over phone, Sashibhushan informed the matter to a voluntary outfit in Mayurbhanj which reported it to the Vigilance officials. The kin of the deceased, however, managed to bring down the bribe amount to Rs 20,000 after much haggling with the doctor.

As per the Vigilance plan, Dr Debidutta invited Sashibhushan to hand over the amount when Vigilance teams from Baripada and Balasore trapped the dostor and seized the tainted amount from his possession.