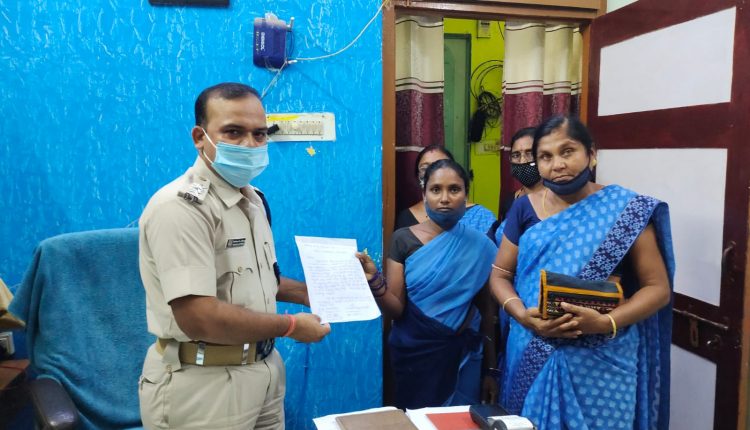 According to sources, a pregnant woman of Bandabag was admitted to the district hospital here Friday morning and Asha worker Sangeet Naik who accompanied her was standing near the patient when the doctor allegedly slapped her without provocation.

Naik has alleged that the gynecologist pushed her refill pen into her cheeck before slapping her with a slipper. The incident angered other Asha workers who have staged an impromptu sit-in in front of the office of Chief District Medical Officer (CDMO)  here. The workers have also reported the matter against Dr Hemangini Behera to Bhawanipatna Town police.

The Asha workers have demanded an unconditional apology from the accused doctor and warned the authorities of agitation if she does not realise her folly.

On being contacted, assistant district medical officer, who is officiating as the CDMO, said he has received no complaint from the aggrieved so far. However, the matter would be looked into on receipt of a written complaint, the ADMO said.

There are similar complaints against doctor Hemangini Behera, alleged other employees of the hospital.