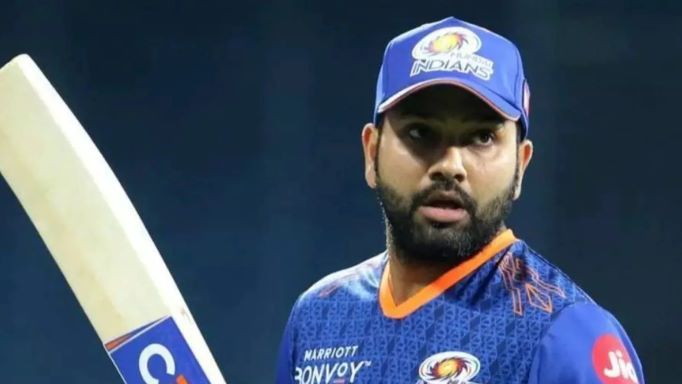 Mumbai: It was double disappointment for Rohit Sharma at the Wankhede Stadium on Sunday.

Mumbai Indians (MI) not only lost their opening game of IPL-15 after being in a winning position against Delhi Capitals, the skipper was later fined Rs 12 lakh for the team’s slow over-rate.

The start wasn’t bad as Rohit scored 41 while his opening partner Ishan Kishan smashed an unbeaten 81 off 41 balls to guide MI to 177 for 5.

Mumbai seemed to be on top as they reduced Delhi Capitals to 104 for 6. But a whirlwind unbeaten stand of 75 runs between Lalit Yadav (48*) and Axar Patel (38*) in just 30 balls caught the five-time champions MI napping.

And the team was too slow and didn’t bowl their overs in the specified time.

“As it was the team’s first offence of the season under the IPL’s Code of Conduct relating to minimum overrate offences, Mumbai Indians captain Rohit Sharma was fined Rs 12 lakh,” the IPL said in a statement.