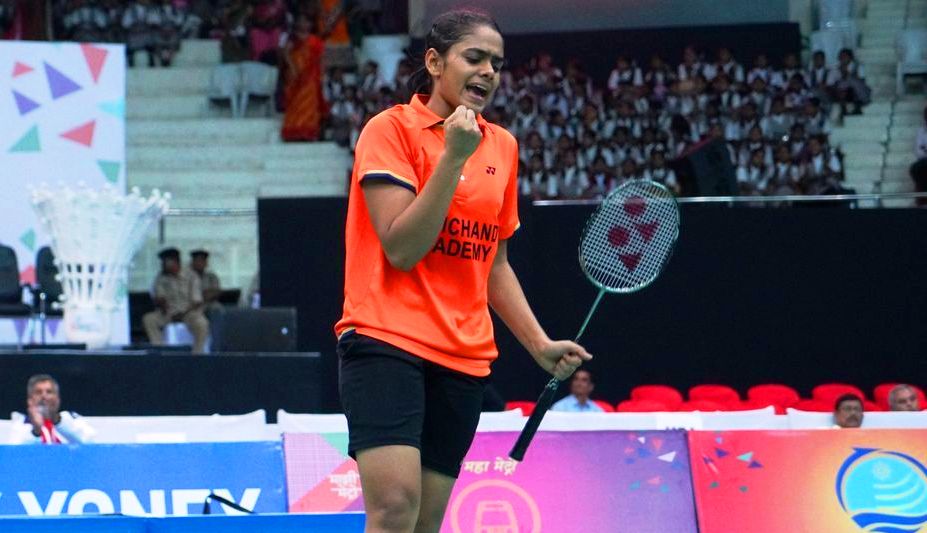 Rutaparna paired up with Shlok Ramchandran in the mixed doubles event. They defeated the top-seeded fellow Indian pair of Arjun and Maneesha K 21-19 21-15 in mixed doubles summit clash.

Born in Cuttack on May 7, 1999, Rutuparna made her international debut at the Asian U-19 championship and was later selected in the 20-member squad for Asian Games 2018, which was held at Jakarta.

She had won her first international doubles title at the Hellas Open Badminton Tournament in Greece on October 21, 2018. She was a trainee at Badminton legend Pullela Gopichand’s Academy in Hyderabad.