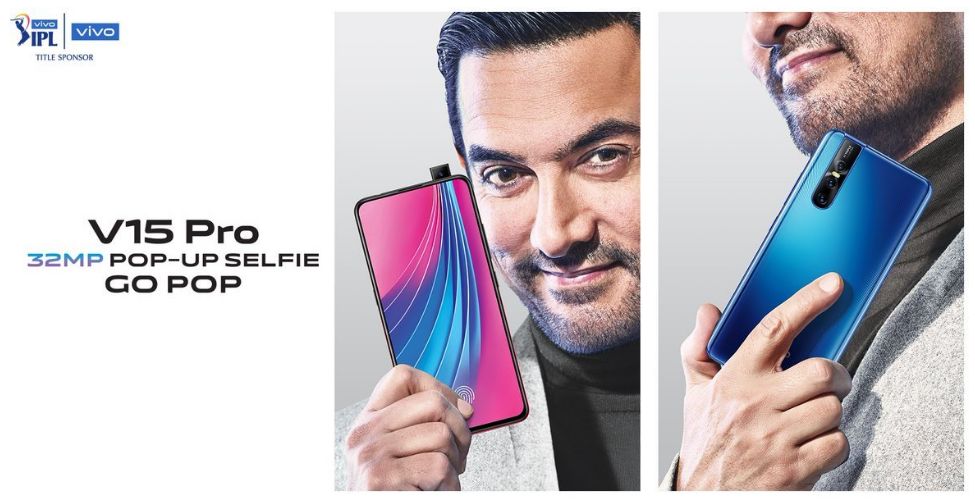 Vivo is reportedly pulling the plug on its popular V15 series. The Vivo V15 and Vivo V15 Pro were launched in February 2019.

According to media reports, both the phones will be available till stocks last. This could be because Vivo is preparing to launch its S1 on August 15. The S1 is expected to be similarly priced. In Indonesia, it starts at IDR 3,599,000 (approximately Rs 17,700).

It is expected to come in two colours – Cosmic Green and Skyline Blue. The Vivo S1 will compete with the likes of Realme X and Redmi K20 in India.

Woman Murdered For ‘Dowry’ In Jajpur