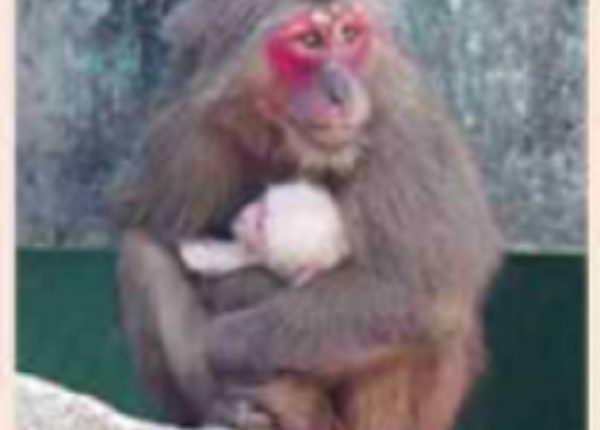 Bhubaneswar: A stump-head monkey brought to Nanadankanan Zoological park, on the outskirts of the Odisha capital, from Aizwal under the animal exchange programme gave birth to a baby on Thursday.

According to sources, three couples of rare stump-head monkeys were brought to the zoo from Aizwal zoological park, Mizoram, on February 7.

All three couples were kept in the quarantine centre since their arrival in the zoo and a female among them gave birth to a baby.

The infant is under special care, said a custodian of the enclosure.

Kotia Dispute To Be Heard Next Friday, Know SC’s Response To Odisha’s Contempt Of Court Plea Against Andhra