Kotia Dispute To Be Heard Next Friday, Know SC’s Response To Odisha’s Contempt Of Court Plea Against Andhra 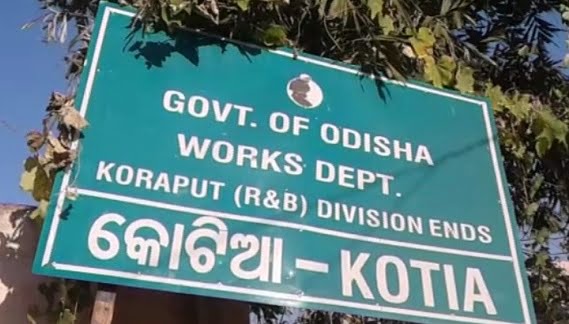 Bhubaneswar: A day after accepting the Odisha’s government’s petition against Andhra Pradesh (AP) government for violation of status quo in the disputed Kotia region of Koraput district, the apex court has set next week date for hearing the case.

Odisha government had on Wednesday filed a petition seeking contempt of court proceedings against Andhra Pradesh on the grounds that in 1968, the apex court had ordered to maintain status quo in the disputed area of Kotia.

After hearing the case on Friday, Supreme Court has served a notice to the Andhra Pradesh government asking it to file its response on Odisha’s charges of violation of status quo in the disputed Kotia region.

A Bench headed by Justice AM Khanwilkar heard the matter and directed Advocate Mahfooz A. Nazki, appearing on behalf of Andhra Pradesh to file a response, stated a report by Live Law.

The next hearing in the case has been set for February 19.