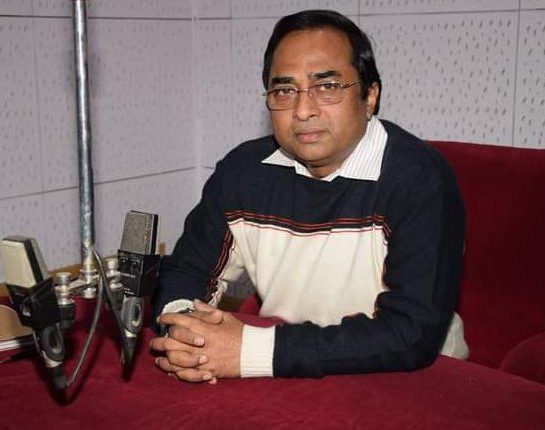 The Ministry of Personnel, Public Grievances and Pension, in a notification issued on Thursday, said the Appointments Committee of the Cabinet has approved the proposal of the Department of Health and Family Welfare for appointment of seven persons to the post of executive director of AIIMS at different places in the country.

All the executive directors have been appointed on deputation/short term contract/contract basis for a period of 3 years from the dates of assumption of charge.

Dr Biswas, who was posted as Director, IGIMS, Patna has been appointed as Executive Director, AIIMS, Bhubaneswar. He completed his MBBS from SCB Medical College and Hospital at Cuttack.