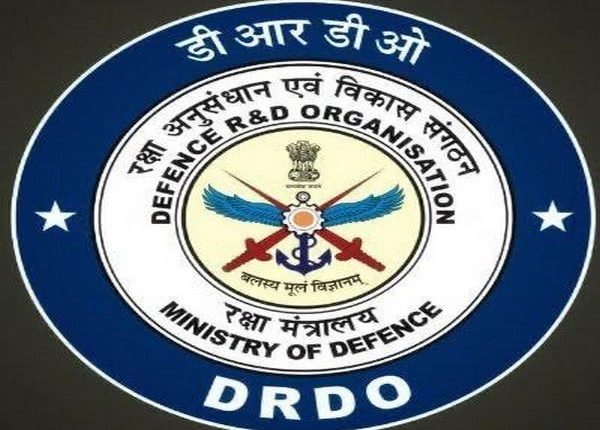 New Delhi: A team of the Young Scientist Laboratory of the premier R&D facility Defence Research and Development Organisation (DRDO) is creating “rat cyborgs” to help in the Intelligence Surveillance and Recovery operations of security forces.

The team is working on these rat cyborgs, which will have cameras placed on the head and electronic commands will be used to guide them using semi-invasive brain electrodes, said DRDO’s Young Scientist Laboratory (DYSL-AT) Director, P Shiva Prasad, after the World Science Congress’ session, news agency PTI reported.

“This is the first time India had engaged in developing such technology. Some foreign nations already have it. It will help armed forces in Intelligence Surveillance and Recovery (ISR) operations. Phase 1 trials, in which the rat will be controlled through commands of the operator, are underway,” Prasad was quoted as saying.

“In Phase 2, scientists can actually feed images into the camera mounted on the head for the rat cyborg to find. An example of its use could be a situation like the 26/11 terror attack in which more than 200 rooms of a hotel had to be searched,” he added.

He explained that remote-controlled robots, which engage in ISR operations, face manoeuvrability issues like entering narrow spaces and climbing walls, adding that rats have more endurance for such tasks and scientists know how to encourage them by offering incentives based on food for missions.

“In Phase 1, the electrodes will need to be implanted in the brain of the rats, while in Phase 2, we will go for wireless transmission. We have used three to four rats for the lab tests,” Prasad said, PTI reported.