Dreaded Gangster Of Bhubaneswar Behind Abduction Of Rourkela Businessman! 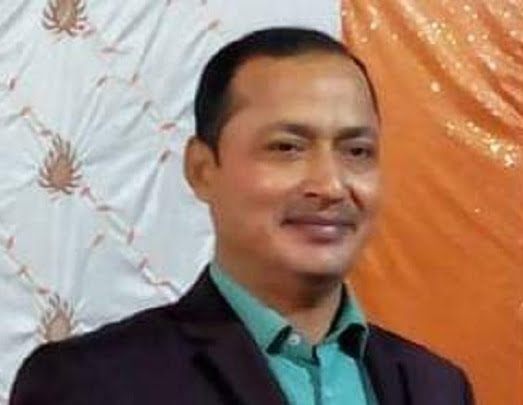 Rourkela: While the police are on the hunt for the missing businessman of Rourkela, Pradeep Kundu, who was abducted by a group of miscreants from the Bijabahal area on the outskirts of Rourkela on November 7, preliminary investigation has revealed the role of a dreaded gangster of Bhubaneswar in the abduction.

Though the police have not revealed the details, sources said that two special teams have been formed to trace the whereabouts of Kundu.

Reliable sources said that Pradeep was working as a contractor in Bhubaneswar for a long time. During his stay, the said gangster used to ask him to give the extortion money. Fearing a threat to his life, he had left Bhubaneswar about 2-3 years ago and is now settled in the civil township in Rourkela with his family.

During his stay in Rourkela, Kundu had set up a stone crusher unit and a cement brick manufacturing unit at Bijabahal.

However, the said gangster used to threaten Kundu over the phone from Bhubaneswar and demand extortion money to which he had ignored.

Police suspect that the said gangster in association with some anti-socials and Biramitrapur and Rourkela has abducted the businessman.