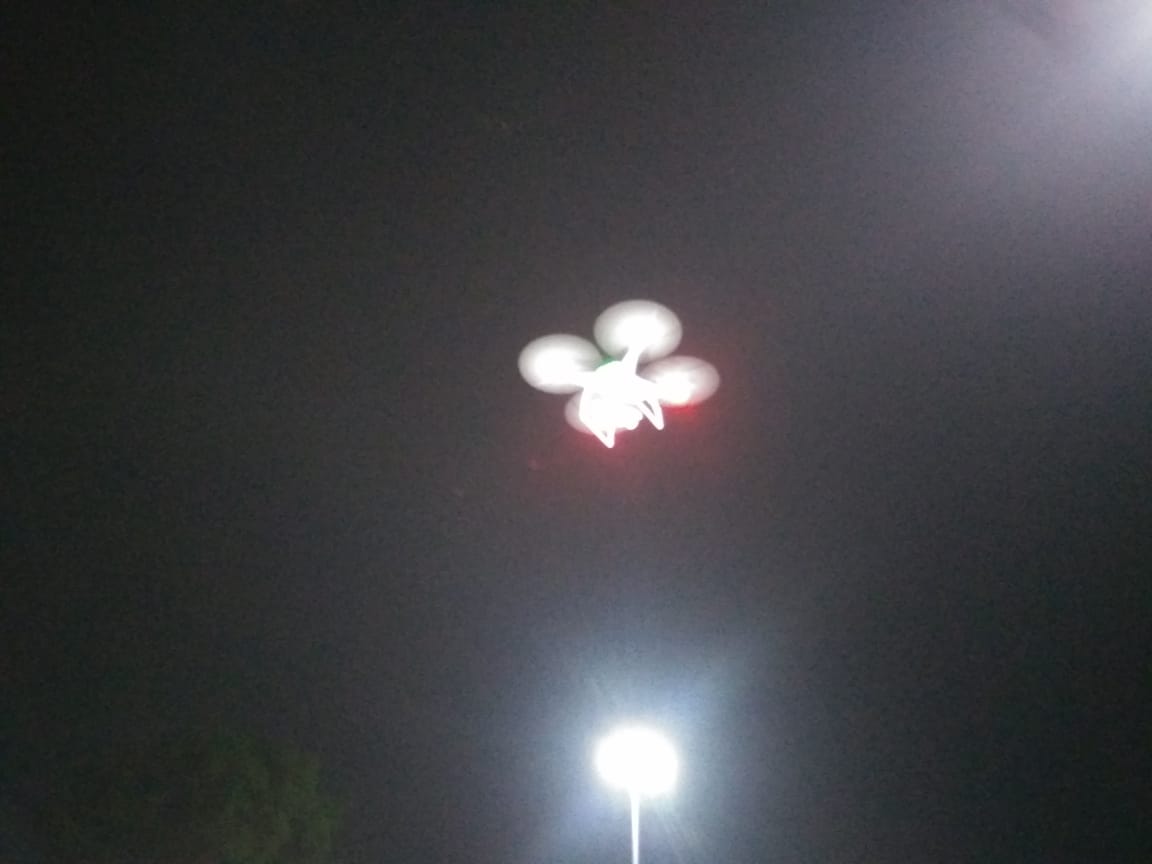 “This stretch will be marked as ‘No Overtaking’ zone and drone will monitor and regulate it,” City Police Commissioner Sudhanshu Sarangi said on Monday.

The drone cameras will be used to keep a strict vigil on violation of traffic rules like overtaking and zigzag driving on this major route.

He said that the stress will be on lane-driving and strict action will be taken against drivers found flouting the rules.

It is being implemented on Rabindra Mandap-Airport Road stretch on pilot basis and later replicated in other areas of the Smart City, he added.