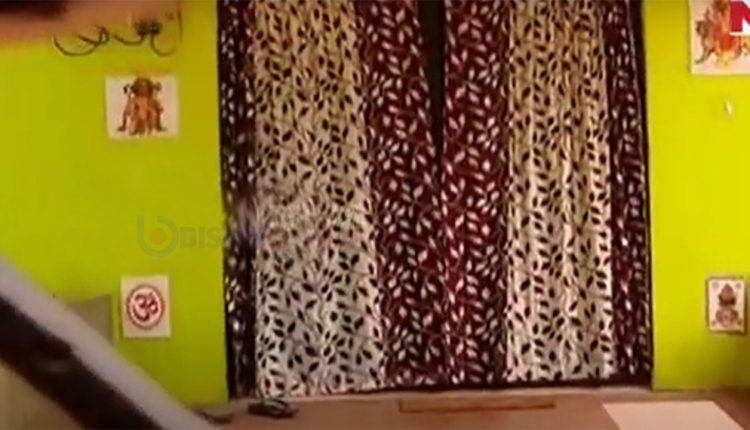 Bhubaneswar: A de-addiction centre at Janla, on the outskirts of Bhubaneswar, was shut down by the Twin City Commissionerate Police late on Monday after a video of an inmate being thrashed in the establishment went viral on social media.

According to sources, the drug de-addiction centre, run by Lakshya Charitable Trust,  will remain shut till the completion of the probe. While the main accused in the case is still absconding, two detainees were let go with a condition to appear at the Info Valley police station every day.

Other inmates of the de-addiction centre were shifted to another centre, where the cops are keeping a vigil, sources added.

In the video, a few inmates were found being beaten up mercilessly by employees of the de-addiction centre. The incident drew sharp reactions from netizens. The cops had also filed a case in this regard and initiated a probe.

People from different places come to this de-addiction centre for treatment. The centre claims of providing all kinds of care for the addicts and steps are taken to help them recover from addiction.

Low Pressure Along Odisha Coast, Heavy Spells Of Rain To Continue For 2 Days

Odisha Plus II Classes To Begin This Week, Check Details