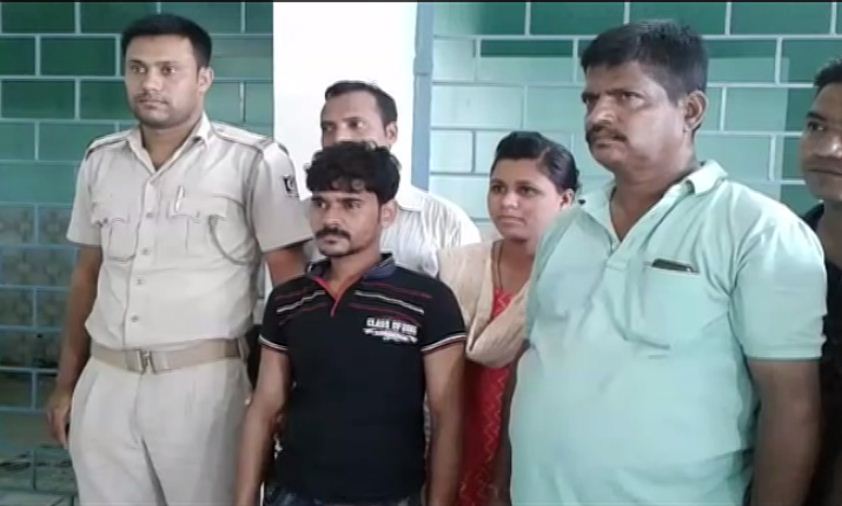 Balasore: A man was arrested with brown sugar worth over Rs 1 crore in Balasore on Sunday.

The accused, SK Rafik, was picked from his house at Arad Bazaar during a joint raid by the excise and intelligence sleuths.
“We had been keeping an eye him. Following a tip-off, we raided the house and recovered 1 kg brown sugar worth over Rs 1 crore. He is being interrogated and we hope to get a lead on the source of the contraband,” said an excise official.

Rafik has been into drug peddling for last many years, the official added.

One pilgrim killed, 3 injured in accident