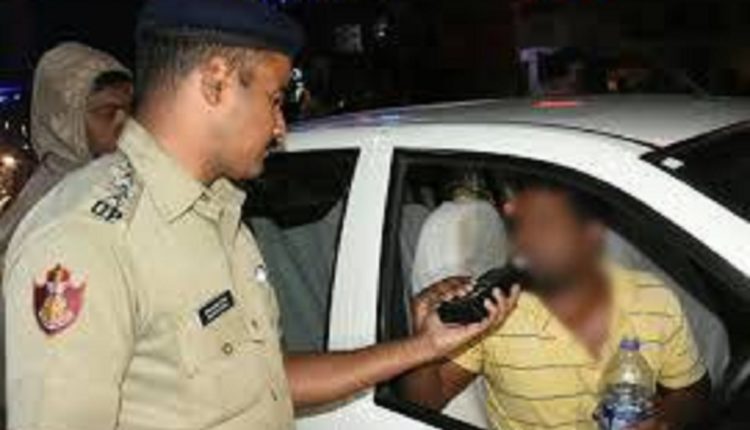 He is Havildar Narendra Nath Soren. Soren was leading the drunk-driving enforcement drive in Kendrapada police town outpost area on Saturday when he  stopped a car which was being driven by an inebriated man. There were also three children in the car.

After some questioning Soren learnt that the man was the father of the three kids.

Considering it his duty to help the children, he drove the home and dropped the kids safely, said Kendrapada SP Madkar Sandeep Sampat.

“He went an extra mile to act for the cause of humanity,” said Sampat

The SP felicitated Soren at the district police headquarters on Sunday. His act of humanity has earned praises for Soren as well as Odisha Police.