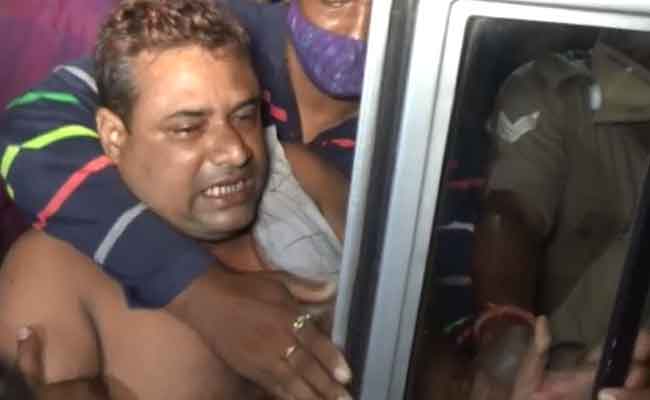 According to sources, sub-inspector of Udala police station Sashi Bhusan Parida was on a night patrol with his team at the town on Tuesday night when he found four persons standing near Arabinda School without wearing the mask.

When Parida reprimanded them for violating the COVID-19 guidelines, one of them, Manoj Kumar Kuanr, warder of the Baripada Jail, got into an argument with him. He then began to manhandle the SI in an inebriated state. The other policemen present at the spot overpowered him and took him to the police station.

Kuanr was later taken to the hospital for a medical examination and a case has been registered against him.

Notably, Kuanr was recently transferred from Baripada to Karanjia. But he is yet to join his new place of posting.