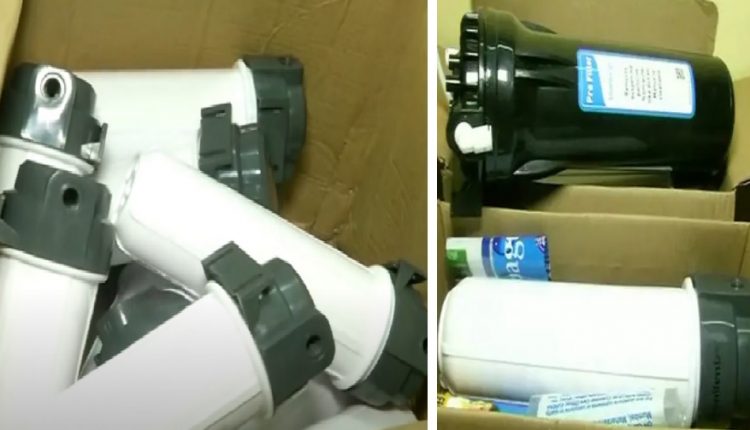 One of the accused has been identified as Kanhu Charan. He was allegedly running the duplicate products racket from a rented house in the area.

According to sources, a team of officials from Badambadi police station conducted raids at three places in the city and seized huge stock of substandard water purifiers “The accused, using the labels, hologram and other packaging material of the reputed brand, were actually selling fake products. These products or purifier parts and other RO consumable kits fraudulently carrying the name of the premium brand might pose serious health hazards,” ACP Amarendra Panda told media.

The senior police officer further said that the accused procured parts from different parts of the country and sold them after pasting labels and using other packing materials of the premium brand.

“The customers are being cheated as they are paying a heavy price for the duplicate products, believing them to be genuine,” added Panda.

‘Sebbe O Ebbe’: Stringing Odisha’s Glorious Past To Its Present Grandeur [In Pics]