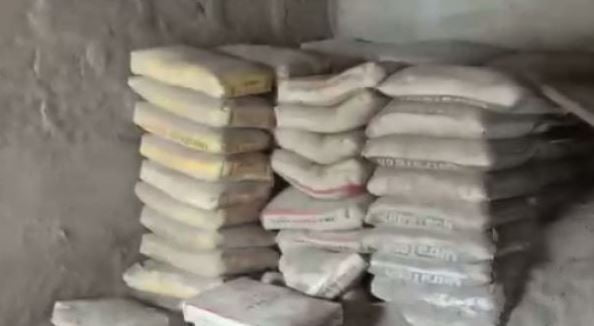 Cuttack: Police have busted another unit involved in trade of spurious product in the name of reputed brands in the city. This time, the unit was found packaging duplicate cement in the packets of the brands.

According to IIC of Jagatpur police station Rabindranath Meher, the unit, which has been operating for the last three months, was selling damaged cement in new packets of reputed brands.

The police have seized 500 bags of duplicate cement and also a truck that was used for transportation of the product. They have arrested one person in this connection.

We have also seized a truck used in transportation of cement. The unit was packing damaged cement in new packets of reputed brands. The unit has been operating in the area for last three months,” said Inspector In-charge of Jagatpur police station, Rabindranath Meher.

The Commissionerate Police busted a spurious ghee manufacturing unit at Pithapur area near Badambadi in the city.