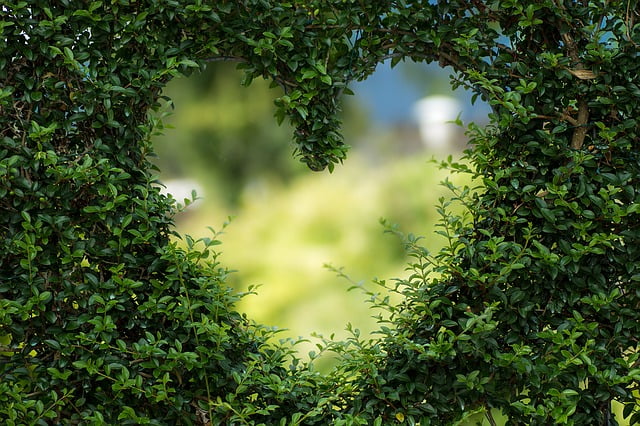 As soon as I make an appearance in the staff room, a senior colleague throws a sinister look at me. Wondering why, I breathe hard under the three-layered mask while still thanking God for making social distancing an official thing now. Then I realise it is not about COVID rather about nutty professional guidelines.

As lipstick under the mask isn’t a thing anymore, I have taken the risk of painting each nail in a different colour. And she thinks that popping colour is slightly teacher-inappropriate, but she isn’t informed in reality that being judgemental is completely inappropriate. But I jokingly inform her on an old piece of news from early this year, how not understanding colours made the teacher lost her job in the USA after she allegedly bullied a fifth-grade student with two dads that “homosexuality is a disease” and the love between them is wrong, eventually causing emotional trauma to the child and his two-dad parents.

In another incident reported in our country this year, the suicide of a 21-year-old queer woman from Kerala stuck in Goa during lockdown claimed that she had been taken to multiple de-addiction centres over the last few months to cure her homosexual orientation under the practice of conversion therapy.

Not to forget the Mumbai gay couple who happily announced on Twitter about their new house together. But can we just ignore the 13-years of mental pressure for pretending to be cousins simply in quest of a love nest of their own? It’s pathetic to be distanced and depressed doubly, being in isolation and being in love. While 2020 might have been a year big on public physical health, why not in community mental health? When love is codified in law, why not accept it culturally. In all the colours?

It must have been during the lockdown, I remember my cousin made a 2 am call from Mumbai asking me to visit his home here in town the very next morning and plug out their cable connection. Giving me a potential heart attack, he buzzed future, ‘You know Mom has gone crazy these days. She keeps making these robocalls – ‘are you wearing a mask, did you wash your hands, don’t move out? Do you change your bed sheets? Did you cook today?’ was fine at least, now she is being extra — ‘Are you depressed? Are you taking drugs? Has that girl from your office moved in with you? Show us your debit and credit card bills?’ Mom is making this lockdown even more frustrating.’

All thanks to the frenzied media houses to have successfully run the Indian version of Love & Other Drugs over a talented guy’s unfortunate suicide, and promoting his girlfriend as the biggest fraud and druggie in human history, keeping their TRP game high and all such Moms on their toes to evil out any girl from their son’s life. To all the Moms, hypothesis, says a girl, can only drug your son because it’s easier to give him drugs than cooking three meals for him every day. No other possible reason to pin down, it’s just not a metaphor. Love affects our brain in the same way as cocaine, says a Stanford University survey. Keeping up with lockdown, all those who are in love are showing either addiction or withdrawal symptoms.

One particular line from a famous Italian novelist’s letter published online in the beginning of worldwide lockdown stayed with me for long – ‘You will make appointments in the supermarket queues with your friends and lovers, so as to briefly see them in person, all that while abiding by social distancing rules.’ That was until I read another piece of news – ‘Love hurts, UP woman files divorce as her husband loves her too much.’ The court had dismissed the wife’s plea as they thought it to be impractical, and also the local Panchayat found it to be a frivolous case.  Other than looking at the issue beyond the vanilla transitional phase for the couple or they needed some drama to spice up life in this otherwise boring lockdown, my tongue took a philosophical spasm without bringing in divorce thing, ‘Mom, do you think  having everything and still not being happy is impossible?’ She immediately branded me as the classic case of a nihilist. But I would say what nihilism is NOT– being happy with what we have. It can also be a way of remaining complacent, not ignoring what is missing in life or in marriage, not avoiding it having to seek change or divorce. Because going left from which is not right is okay, getting divorced from unhappiness is okay, democrat separation from conservatism is okay.

The lady who divorced her husband for having voted for Trump put it clearly for all, “I had been fooling myself and it opened areas between us I had not faced before.” Believing in the pandemic or divorce is the same thing. It was unimaginable for Mom why the local MP and his celebrity wife would file a divorce petition. Even though pretty unreasonable, still I tried my best, “Mom, sometimes people get divorced because they are married, not because one goes right and another one takes left.”

The most amusing part that I keep to myself is the alimony in question, living off the check paid by the man who you want out of your life is far worse than the divorce, or you can imagine the world accepting a Chinese vaccine after suffering the Chinese virus. Forget philosophical, political, financial, or viral, to the people of India, the communal angle to anything and everything comes supremely handy. So when the IAS couple Tina & Athar sought a divorce after two years of interfaith marriage, the ‘told-you-so’ netizens neither knew how to keep their nose out nor put their mask on.

No Need To Panic For Mutated Variant Of Coronavirus, Says NITI Aayog