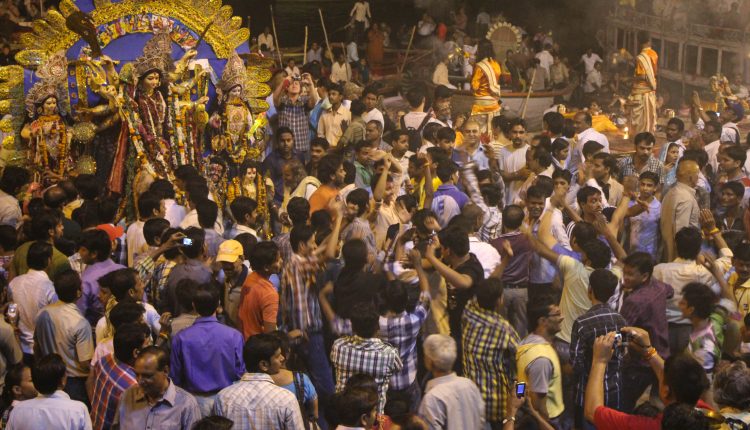 Bhubaneswar: Odisha Police has made elaborate arrangements to ensure peaceful celebration and smooth traffic management during celebration of Dussehra across the state.

Additional Director General of Police (ADGP) RK Sharma, in a release on Sunday, said additional police forces have been deployed in important and sensitive places to prevent any untoward incident during all 7 days of the festival. Besides keeping a watch on anti-social elements, the forces would also look after management of vehicular traffic in those places, he added.

Besides, the district SPs and DCPs have been directed to keep a sharp eye on the anti-socials particularly during ‘Ravana Podi’ and immersion procession in their respective areas. They have also been told to remain alert in communally sensitive areas, Sharma said in the release.