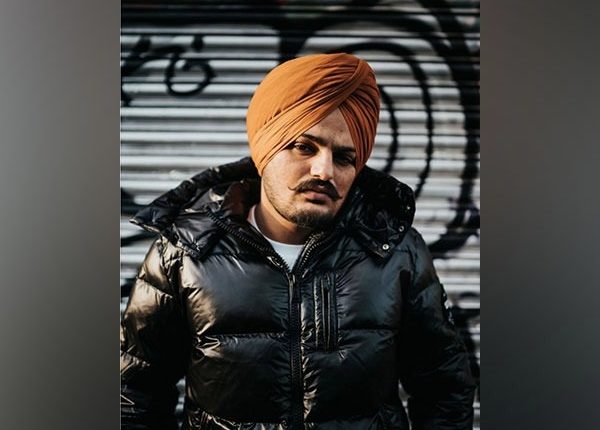 He escaped on Saturday night while being brought on a production warrant from Goindwal Sahib jail in another case by the Mansa police. “We are working on it, police parties are on the job and we will catch him soon,” Patiala Range Inspector General Mukhwinder Singh Chhina was quoted as saying by the news agency.

Tinu is a close aide of gangster Lawrence Bishnoi, another accused, and among 24 charge-sheeted in the murder case.