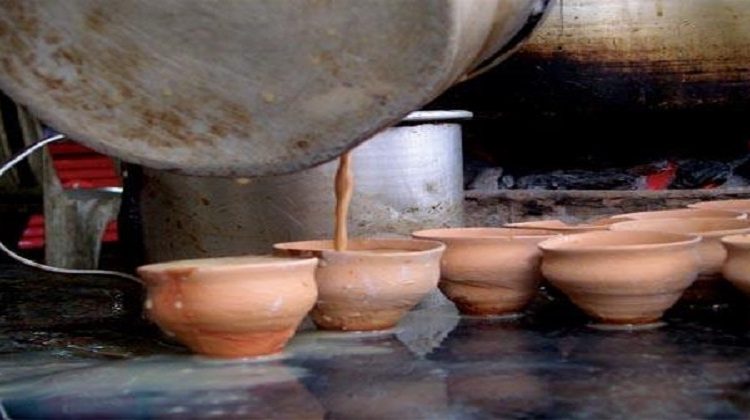 Jaipur: Good old earthen tea cup, popularly known as ‘Kulhad, is set to make a come-back at all railway stations in the country, replacing the plastic ones.

Stating this at an event organised at the Digawara railway station of Rajasthan on Sunday, Railway minister Piyush Goyal said tea is sold in ‘Kulhads’ at around 400 railway stations in the country today.

“In future, it is our planning that tea will be sold only in ‘Kulhads’ at all the railway stations in the country. This will be the contribution of the Railways towards a plastic-free India,” a news agency quoted him saying. Besides protecting the environment, it will ensure livelihood to lakhs of people in the country, he said.

Goyal said the prime minister is very concerned about the environment and therefore emphasis is being given on electrification of trains. It will save the environment as engines will run on electricity produced in the country, saving fuel, money and time. Besides, the speed of trains will increase, he said.

“This will also help farmers who will be able to take their crops to any part of the country (through rail freight transport) in less time,” Goyal added.