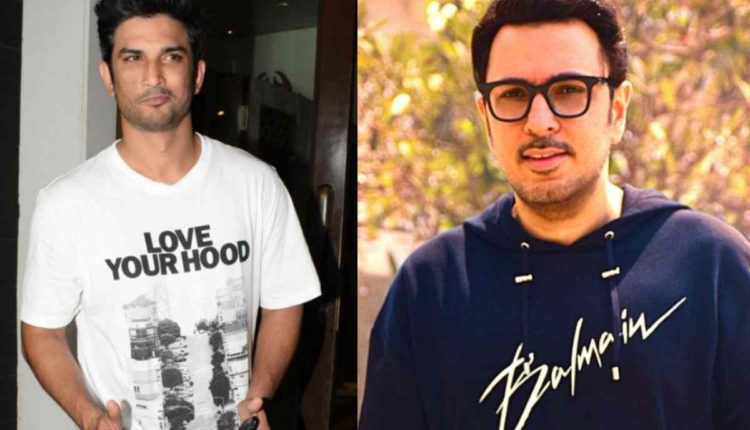 Mumbai: The Enforcement Directorate (ED) on Saturday found a suspicious payment of around Rs 17 crore made to late actor Sushant Singh Rajput by producer Dinesh Vijan.

India Today reported that the payment is in connection with a film named Raabta which was released in 2017. Dinesh was asked to submit documents related to the film’s finance. He did to some extent, but was not able to give details of the shoot carried out in Hungary.

Producers often get perks from foreign countries if they shoot their films there. To get this ‘overseas payment perk’, producers often show inflated expenditure to foreign governments. This money is used to pay actors and is sometimes routed to India through hawala channels.

ED officials had searched Vijan’s residence and office on October 14 after he failed to submit the said document.

ED also found documents submitted to officials in Hungary where it was mentioned that the budget of the film was around Rs 50 crore. It was mentioned that Rs 17 crore out of it was paid to Sushant, but this payment doesn’t show anywhere in his accounts.

Vijan is currently in Dubai where he claims to have been infected by COVID-19.