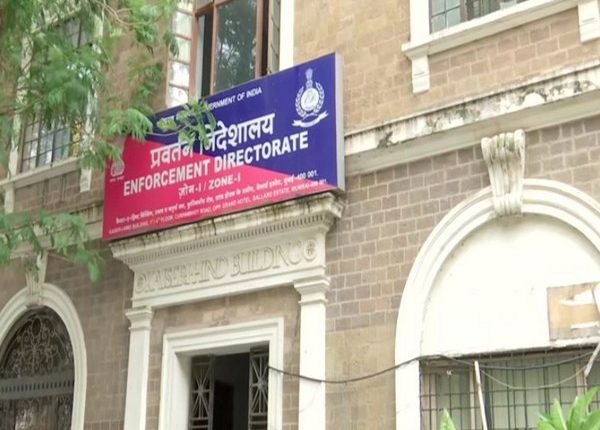 New Delhi: The Enforcement Directorate has summoned Amazon India head, Amit Agarwal, next week over alleged irregularities in a deal with Future Group.

The Enforcement Directorate will examine whether the deal violated the country’s law on foreign exchange, or the Foreign Exchange Management Act (FEMA). FEMA outlines the formalities and procedures for all such transactions in India. Amazon India was charged with FEMA in January 2021.

Mukesh Ambani-owned Reliance Industries Ltd’s plans to take over Future Retail has been blocked by Amazon and the two companies are fighting in courts both in India and abroad.