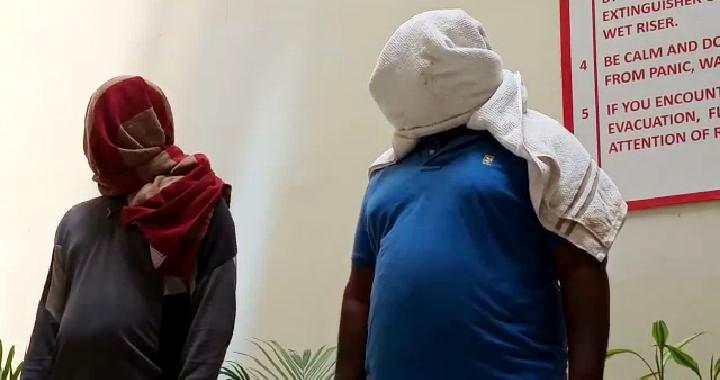 Bhubaneswar: In a first, the Enforcement Directorate (ED) will be investigating the money trail and money laundering angles in a brown sugar seizure case in Odisha’s Balasore district in March.

On March 18, the Special task Force (STF) of Crime Branch had seized 2.74 kg brown sugar worth Rs 2.7 crore and arrested two persons in Nilagiri area of the district.

According to reports, the accused, Lokanath Behera and Pradeep Kumar Das, used to purchase the contraband item from West Bengal and supply the same in several parts of the state.

Police had then claimed to have seized a total of 6.756 kg of brown sugar following sustained drive against drugs from the beginning of this year, which was almost thrice the total quantity (2.56 gram) of what was seized in 2019.