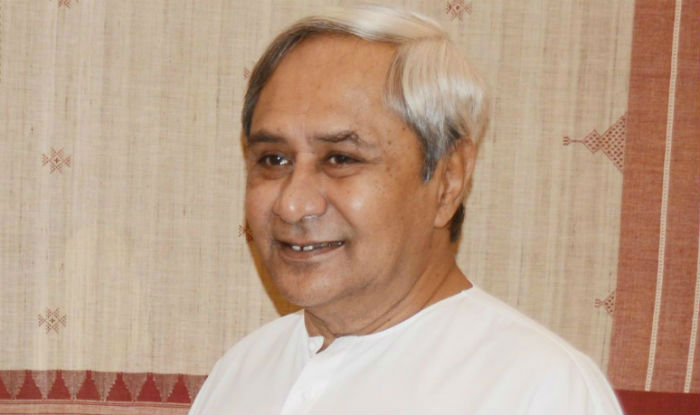 Bhubaneswar: Odisha Chief Minister Naveen Patnaik on Tuesday told his Jammu & Kashmir (J&K) counterpart Mehbooba Mufti that his government has taken all possible measures to trace out Suhail Ajjaj, a student of AIIMS-Bhubaneswar who has gone missing since February 9.

“Our government is doing everything to trace Suhail. State police and investigative agencies are on the job and all efforts are being made to trace out the student,” Naveen said in a tweet.

The J&K Chief Minister on Monday had requested Naveen to take immediate action and locate the whereabouts of the missing Kashmiri student, a native of Kupwara.

“Concerning reports coming in about a Kashmiri student, Suhail Aijaz of Kupwara being kidnapped in Odisha, I request the authorities to investigate & take swift action,” Mufti had said in her twitter post tagging CM Naveen and his office.

The Odisha Police till date has failed to trace the whereabouts of Suhail. A three-member team of commissionerate police which had gone to Kolkata in search of Suhail returned empty handed on March 3.

However, Bhubaneswar DCP Satyabrata Bhoi said the investigation is on and the commissionerate police is in constant touch with the Kolkata and Jammu & Kashmir police.

The Odisha Police in association with its West Bengal and Jammu & Kashmir counterparts and the Central Intelligence Bureau had a frantic search for Suhail, but to no avail.

In another incident, the Commissionerate Police has begun probe after a poster, claimed to be by a Maoist organisation, found in the Baramunda bus stand area on Monday has claimed the abduction of Suhail.

The message written on a plain paper has demanded release of Maoist leader Sabyasachi Panda within a week failing which the Red Rebels will kill Suhail.

Reacting to the incident, Suhail’s father Ajjaz Ahmed Kataria and his youngest son said the police should take this matter seriously and make a proper investigation.

An MBBS second-year student, Suhail left the hostel on February 9 telling his friends that he was leaving for a marriage in Chandigarh and would return in a week. He said he will be travelling through Kolkata. But as he did not return even after nine days, his classmates informed college authorities.

The desperate mother of Suhail has urged her son on the social media to return to his native place. Along with the mother, his friends and younger brother Musharaff Parvez have also requested him to come back.

Some friends of Suhail said he was not happy studying medicine. He wanted to complete MBBS and shift to Humanities. He was keen on Urdu poetry. Before leaving the hostel, Suhail had left a note stating that he was not happy.