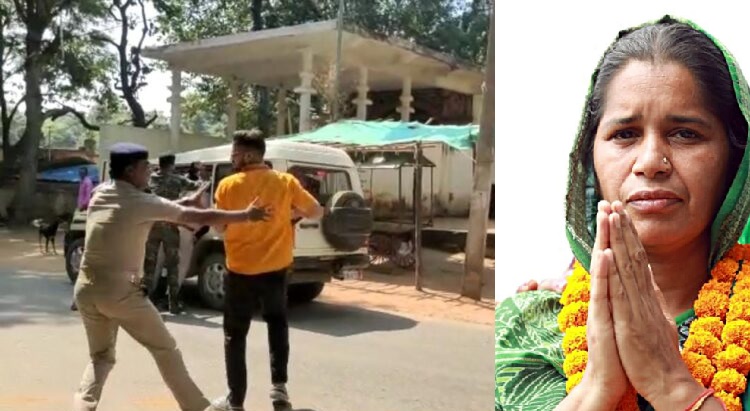 At least six members of the Bharatiya Janata Yuva Morcha (BJYM) were arrested in connection with the incident.

According to sources, the Minister was visiting Paikamal area of the district to attend functions at several schools when her convoy faced egg attack.

After attending a transformation programme at Jamuna Kandhuni High School, Sahu  was on her way to Nrusinghanath SSD High School when she was shown black flags allegedly by the BJP youth wing members at Tehsil Chhak. Eggs were also hurled at her convoy.

The protesters also shouted slogans like ‘Go back’ at the Minister while throwing the eggs.

On getting information, the local police arrived at the spot and beefed-up security. Later, they arrested six persons for their alleged involvement in the incident.

Webcasting In 50% Booths For Dhamnagar Bypoll In Odisha: CEO