Egged On By IOC, FIFA Set To Suspend Russia 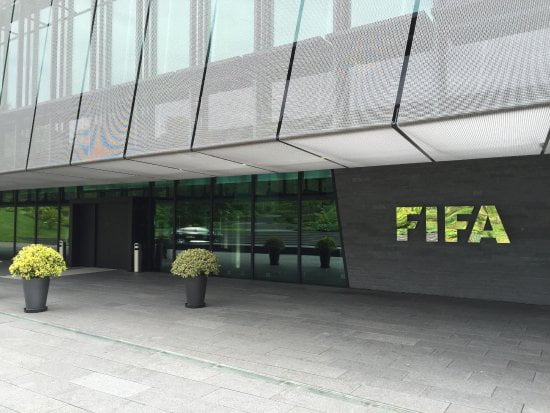 Moscow: Russia is facing sports sanctions, too, for its invasion of Ukraine.

FIFA is set to suspend Russia until further notice, which will result in the country’s exclusion from World Cup qualification play-offs in March, BBC reported.

The International Olympic (IOC) has urged sports governing bodies to ban Russian and Belarusian athletes and officials from all international competitions.

FIFA, condemning the use of force by Russia in its invasion of Ukraine, had earlier said that no international soccer matches will be played on Russian soil and the country’s flag and anthem will be banned from any of their matches on neutral territory.

However, criticised FIFA’s initial stand and refused to play the Russian team in any form.

“We are not interested in participating in this game of appearances. Our stance remains intact: Polish National Team will not play with Russia, no matter what the name of the team is,” the Polish federation said.

The Czech Republic and Sweden, who find themselves in the same play-off path as Russia and Poland, have also said they would not play against the Russians.

SAI School In Bhubaneswar Reverberates With Laughter Of Tiny Tots