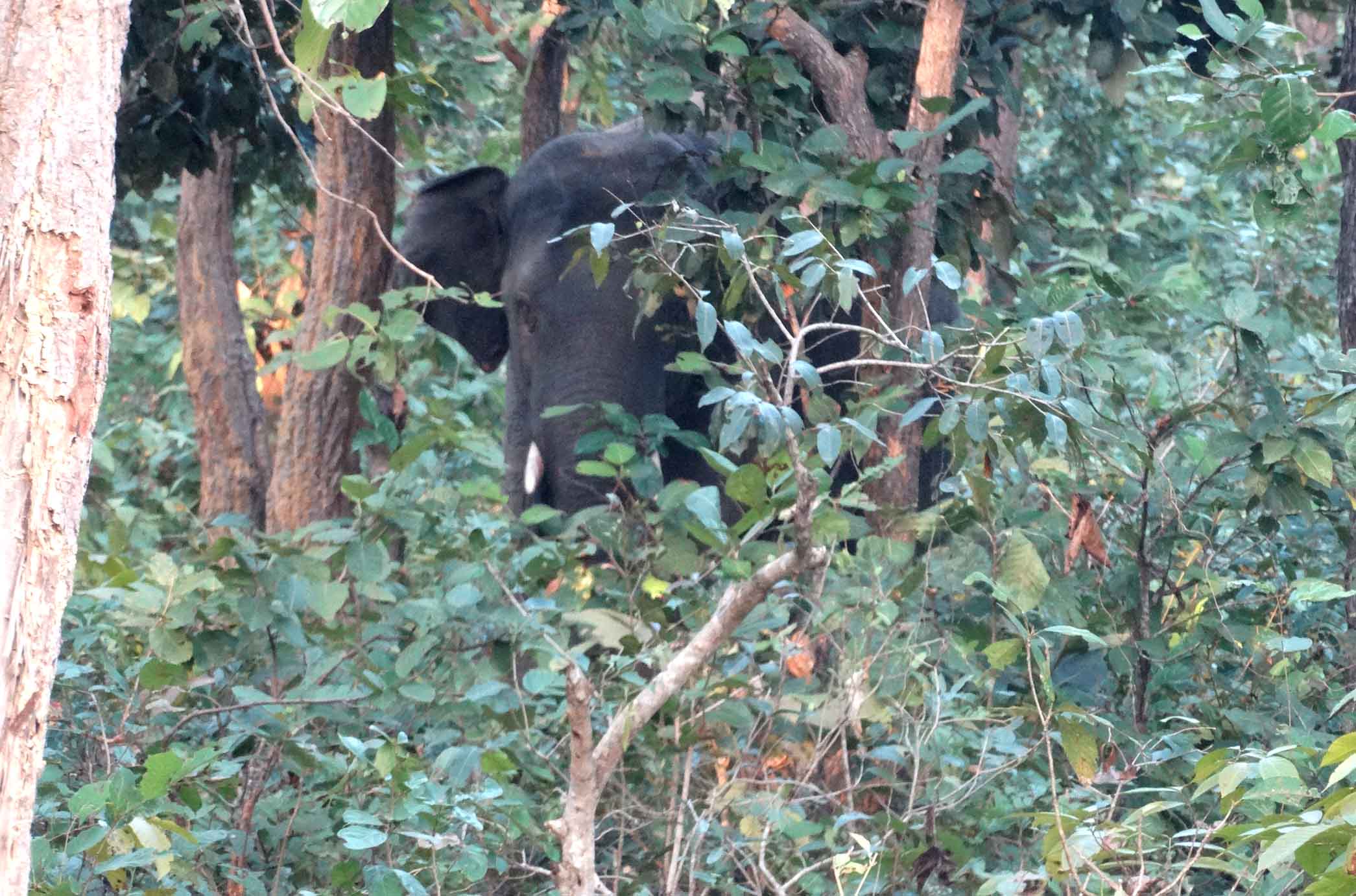 Dhenkanal: In another instance of man-animal conflict, an elderly man was trampled to death by an elephant at Palasahi village of Parajang block in Dhenkanal district on Friday.

The deceased has been identified as Bauri Sahu, a farmer.

According to sources, the mishap took place when he had gone to his field. Due to fog, he could not see the elephant, which lifted him up with its truck and crushed him to death.

On November 5, three persons including two girl students were injured in an elephant attack at Pandua village in Dhenkanal district. The victims have been identified as Swarnalaxmi Behera of Puta Sahi, Priyanka Priyadarshini of Gurujanga village and Anama Sahu of Pandua village.

The students were critically injured and sent to the District Headquarters Hospital (DHH) in Dhenkanal. An elephant attacked Anama, when he was attending nature’s call in Pandua village. He used to work in a dhaba in the village. He was rushed to the Aanlabereni Hospital in a critical condition.

In Dhenkanal, two persons were killed in Sarang area under Dihadola forest section of Mahabirod Forest Range in Kamakhyanagar sub-division on May 8.

On  November 7, an elderly man died in an elephant attack near Rubina, about 45 km from Keonjhar district.

The deceased was identified as Harihara Nayak (60) of Kendughati village in Banspal block.

He was attacked by the elephant herd while returning to his village at around 4.30 pm near Rubina, bordering Bhuyan Juang Pirha range and Champua range, said a forest officer.

Forest official could not retrieve the body with a dozen elephants continuing to stay put in the area.

BJD IT Wing Takes Shape With Amar Patnaik As Chairman