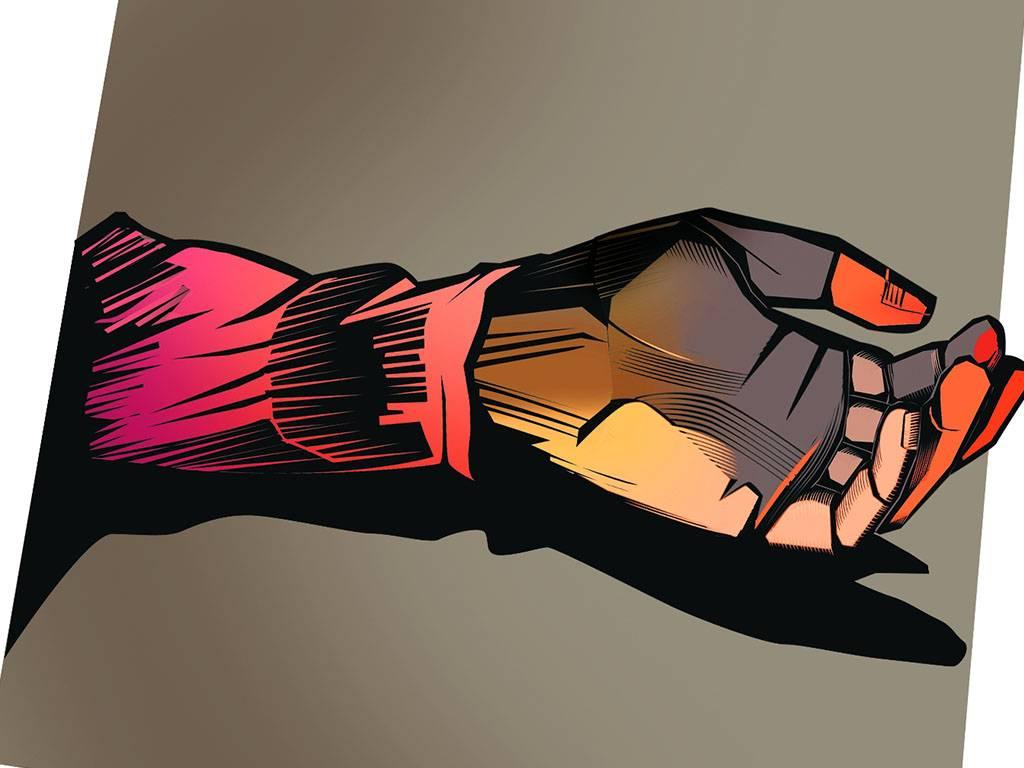 Ganjam: A married woman was rescued in a critical condition from roadside at Belgaon village under Hinjli police limits in Ganjam district on Friday.

Some locals spotted her in the morning and rushed her to Gondala CHC immediately. Later, she was shifted to MKCG Medical College and Hospital as her deteriorated condition.

Notably, her in-law’s house is at Belgaon village. She alleged that her in-laws had beaten her mercilessly and threw her out of the house.

According to the sources, the woman had married into family six years ago and was tortured for dowry.  She frequently had fights with her husband and was allegedly physically abused and thrashed by her in-laws.

The police have started investigation into the matter based on the complaint, lodged by victim’s mother, and detained her in-laws for interrogation, the sources added.