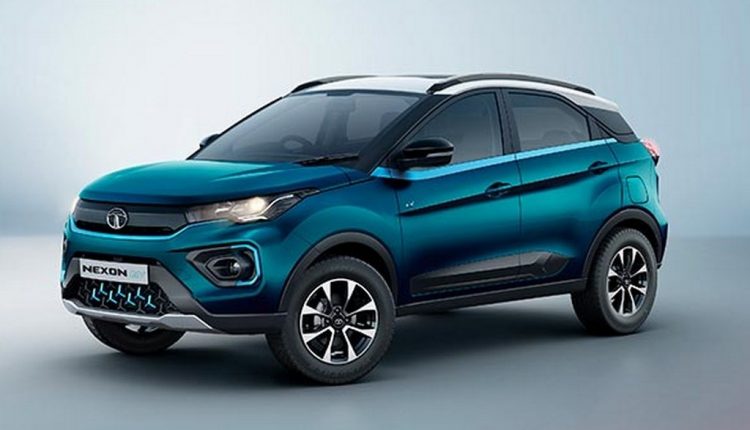 Bhubaneswar: There has been an increase in the number of electric cars sold in February 2021. Tata’s Nexon is leading the chart with 427 units.

Despite EV sales growing 14.6 per cent YoY, the total number is still minuscule compared to all cars sold in the country.

One of the reasons for this is the cost of EVs which is significantly higher than fossil-fueled ones. Also, the lack of charging infrastructure plays a part.

Sales also depend on subsidies given by each state. Recently, the Delhi government decided to suspend additional subsidy to Tata Nexon after a complaint claiming that the range of the car was much lower than advertised.