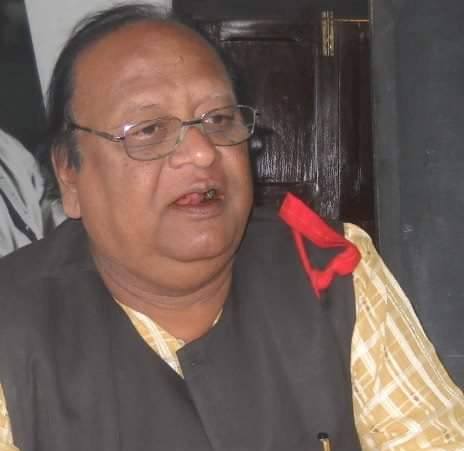 Bhubaneswar: Eminent historian and epigraphist Sadananda Agrawal died of cardiac arrest at Balangir district headquarters hospital on Tuesday morning. He was 65.
Agrawal was admitted to the hospital after he fell ill at his Menda residence late on Monday.
Even though Agrawal lacked formal higher education, he did extensive research on western Odisha history and was a pioneer in epigraphy. He also penned several significant books, articles, essays on the history of Sonepur and Balangir. Some of his prominent books include Two Copper-Plate Grants from Western Orissa and History of Sonepur and Koshal.