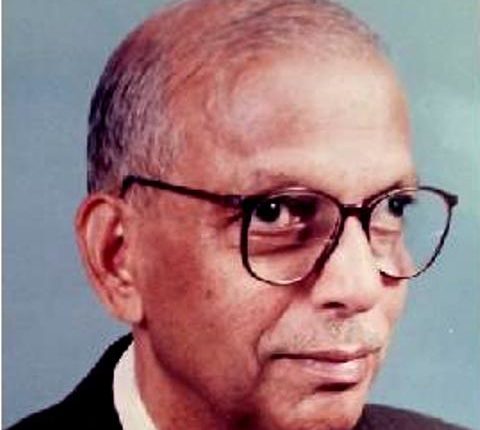 Bhubaneswar: Renowned Medicine & Paediatric doctor Soumitri Panigrahi passed away at his residence at BJB Nagar here on Tuesday night. He was 88. Family sources said that Panigrahi was suffering from pneumonia.

Born on September 14, 1933, at Atabira in Bargarh district, Panigrahi completed his MBBS from the SCB Medical College and Hospital in Cuttack. Later, he went to London and studied Magnetic Resonance Cholangiopancreatography (MRCP) and completed the Diploma in Child Health (DCH) from the University of London, and began his profession at the Brooklyn Hospital Centre in New York.

After working there for several years, he returned to Odisha and joined as the head of the Department of Medicine and Paediatrics at the Capital Hospital in Bhubaneswar.

Later, he was posted in Ganjam district as the Chief District Medical Officer (CDMO) and retired from the service as the Director, Health and Family Welfare in 1991. After his retirement, he was into private practice at his residence.

His last rites will be performed at the Swargadwar in Puri on Wednesday.

Odisha Capital To Vaccinate Its Elderly & 45+ Comorbid Residents From Monday;…

Aspiring To Be A Doctor? Two Bhubaneswar Names Among Top Medical Institutes In India