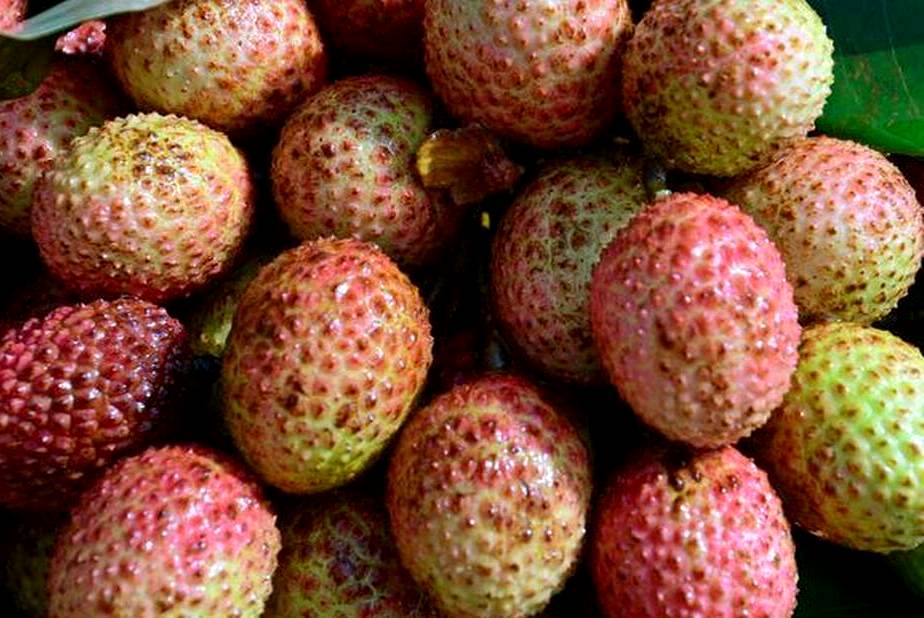 Bhubaneswar: Acting on media reports that the presence of a toxin in litchi has resulted in the death of more than 100 children in Muzaffarpur district of north Bihar due to Acute Encephalitis Syndrome (AES), the Odisha government has decided to conduct a sample test of the fruit brought from the neighbouring state.

Presiding over a high-level meeting at the State Secretariat on Tuesday, Health and Family Welfare Minister Naba Das asked the food safety commissioner to constitute a committee of health experts very soon. The committee will collect the litchis brought from Muzaffarpur and sold in the markets across the state and conduct the sample test to ascertain the presence of the toxin.

“As several children have died of AES in Muzaffarpur, we have decided to conduct a sample test of litchi imported from Bihar as a precautionary measure to ensure that nothing of this sort happens in our state,” the minister told mediapersons after the meeting.

About 70 per cent of the litchis sold in the markets in Odisha is imported from Muzaffarpur.

A joint study by the scientists from the United State and India have found that the consumption of litchi and skipping the evening meal can result in very low blood glucose level (less than 70 mg/dL) and acute encephalopathy, seizures and coma and cause death in many cases.

According to the results of the study published in a health journal, Lancet Global Health, the young children in Muzaffarpur frequently spend the day eating litchis and some skip the evening meal. Skipping the evening meal drastically reduces the blood sugar level during the night. As the young children have limited hepatic glycogen reserves, the toxic element Hypoglycin A and methylenecyclopropylglycine (MCPG) present in litchi block the enzymes involved in normal glucose metabolism and this results in inability to synthesise glucose, leading to acute low-level of blood sugar. The build-up of other metabolic by-products could also have an adverse effect (encephalopathy) on the child. These two cause death in many children.

It may be noted that the Sundargarh district administration has banned the sale of litchi in the market following the death of several children in Bihar.

Odia Community In Australia Reaches Out To Fani Victims