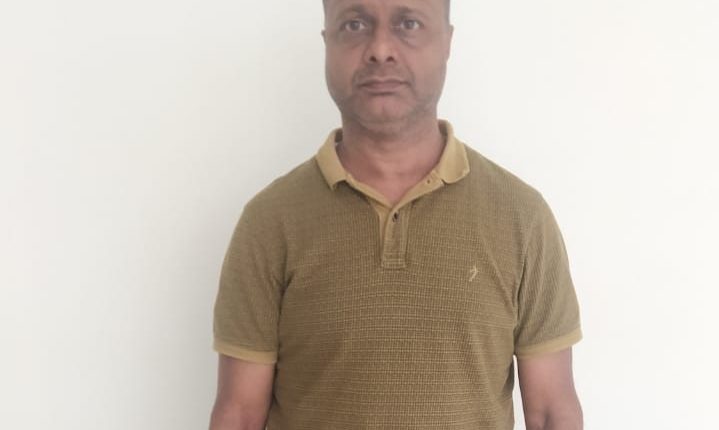 The EOW had registered a case on the basis of a complaint filed by Ranjan Kumar Mohapatra, an employee of TCS, alleging that the directors of Odyssa Homes & Commercials Pvt Ltd had cheated him and other investors to the tune of Rs 20 crore on the pretext of providing them dispute-free flats in its apartment project, ‘Ganapati Homes’ in Sampur Mouza, Bhubaneswar near Kalinga Studio.

Investigation of the case revealed that Odyssa Home & Commercials is incorporated with ROC, Cuttack having its registered office at Nayapalli. It had Aurobindo Santara as managing director and Manoj Kumar Panda as director. Later, Saroj Kumar Panda joined as an additional director.

Ranjan came to know about the “Ganapati Homes” apartment project launched by the company in 2016 and booked a 3BHK flat at a cost of Rs 65 lakh. On January 22, 2016, an agreement was signed between the buyer (Ranjan and his mother Krushna Priya Kar) and seller (Odyssa Home & Commercials represented by director Saroj Kumar Panda).

As per the agreement, the company was supposed to hand over the flat by the end of June, 2018. Subsequently, Ranjan availed a housing loan for the flat from State Bank of India, Bhubaneswar, for which a tripartite agreement was signed with Saroj Panda as a party.

It was found during investigation that the company had collected around Rs 20 crore from 42 investors to provide them flats in ‘Ganapati Homes’ between 2013 and 2016. It had promised them to supply the complete flats by 2018 and necessary agreement and MOUs were also executed to that effect. But, no flat has ever been allotted to any of the investors till now. The project is also not registered with RERA.

The investigation also revealed that the company has cheated many investors in different projects and deliberately made multiple transactions of the flats against which they received substantial amount. It failed to deposit the same in the bank, thereby cheating the banks and misappropriated the public money. Incriminating documents like agreements, money receipts etc. have been seized during investigation by EOW.

Santara has been forwarded to the court of Presiding Officer, designated court under OPID Act, Cuttack.