JharsugudaOdisha
By OB Bureau On Dec 5, 2021 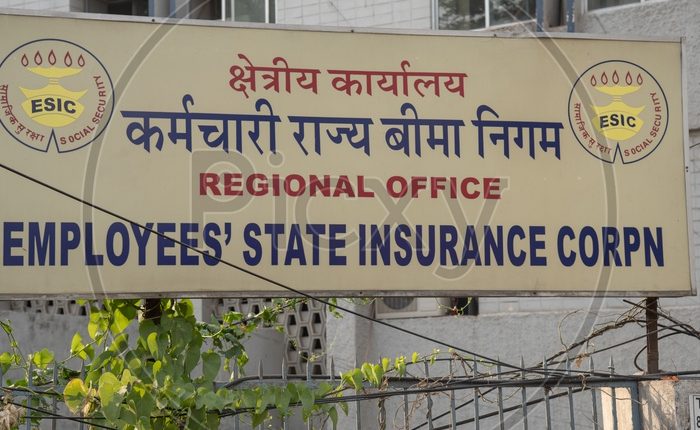 Bhubaneswar: Sub-regional office of Employees State Insurance Corporation will be set up at Jharsuguda. The decision was taken at a meeting of ESIC chaired by Union Minister of Labour and Employment Bhupender Yadav on Saturday.

A decision was also taken to set up  a 100-bed ESI hospital at Duburi in Jajpur district.

The Ministry’s decision came two months after Union Education Minister Dharmendra Pradhan wrote to Yadav requesting to set up a sub-regional office of ESIC in Jharsuguda under Bhubaneswar Regional Office of the ESIC.

On September 29, Pradhan sought the personal intervention of Union Labour Minister and cited the benefits it would provide to ESIC beneficiaries.

In his letter, Union Minister Dharmendra pointed out the plight of the people of western Odisha and said that the ESIC’s regional office in Bhubaneswar was located in the eastern part of the state. For this reason, employees and beneficiaries living in western Odisha have to travel long distances to get to the office. With this in mind, the establishment of an ESIC sub-regional office in Jharsuguda could benefit the locals, wrote Pradhan.

Of the 30 districts in Odisha, 17 have regional offices in Bhubaneswar and are easily accessible. With the proposed sub-regional office in Jharsuguda, 13 districts will also be close to it, the Union Education Minister stated in his letter.